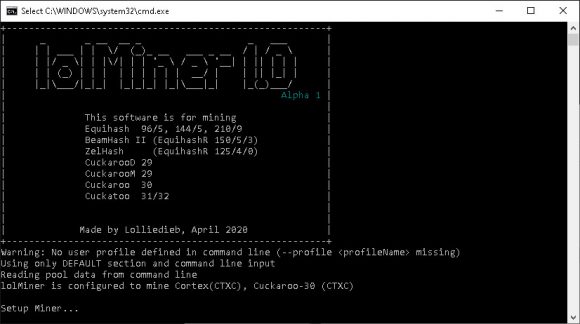 Changes 1.04 Slightly improved performance (2-5%) on all AMD cards on Beam Hash III, most significant (about 7%) on Navi GPUs; Fixed a bug due to which linux build loaded the 3G solver on 4G GPU in some distributions and drivers, although there was enough space; Some small internal fixes. Expected performance (Beam Hash III): […]