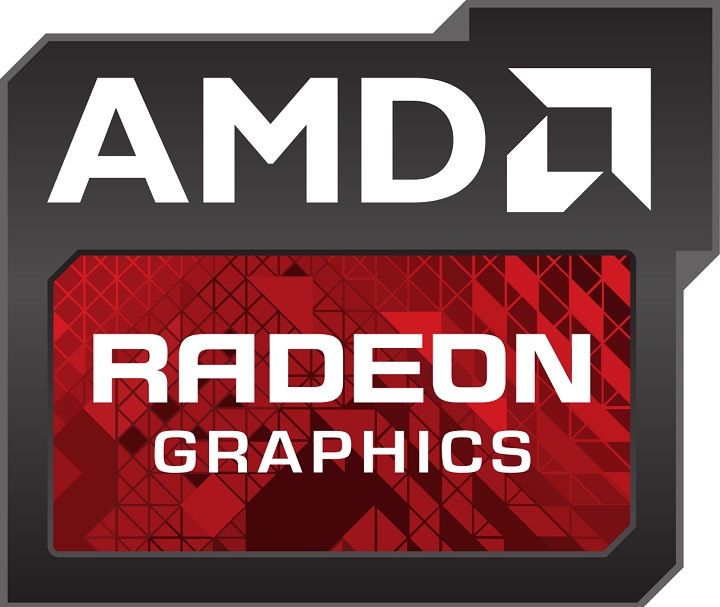 It’s no secret that AMD’s video cards are actively used by miners to mine digital currencies. Especially for such tasks, developers from the Radeon Technologies Group created a unique driver package that should significantly improve the performance of farms based on AMD GPUs.

The new driverpack is called Radeon Software Crimson ReLive Edition Beta for Blockchain Compute. Mining drivers are released in several versions for the Windows 7 and Windows 10 operating systems. The software supports almost all popular Radeon video cards that are actively used for cryptocurrency mining (starting from the HD 7700 series and beyond).

The emphasis should immediately be placed on the fact that the new driver is a beta release that is not intended for full-fledged graphics or game loads. Consequently, the chip maker is releasing raw software.

In the future, AMD does not plan to work on optimizing and finalizing drivers; found errors will also not be fixed. Therefore, we can confidently say that this is the first and last driverpack for miners.

What is the AMD Blockchain Driver for?

Initially, the release of updated software for the Blockchain Compute video card was carried out to integrate support for the Vega series graphics line. The software was released on August 23, 2017, the program is the latest version of the driver, which is optimized for the intelligent analysis of digital currency. Implemented support for almost all popular AMD cards of the last generations.

A detailed description of the main features and features of the AMD Blockchain Driver is available on the official developers page. Download links can be found there.

If we talk directly about the effect of installing an updated version of the beta driver, then first of all, the problem with increasing the size of the DAG file is solved. Often, these kinds of errors appear in the process of mining Ethereum cryptocurrency.

Mining performance is gradually decreasing due to the fact that the size of the DAG file grows, exceeding the video memory capacity of the AMD card. Previously, users had to move external memory to internal. The end result is manifested in the fact that graphic processes began to show a lower hashrate when mining Ethereum. The rate of production fell by about 4-5 MH / s.

A special driver will significantly improve the processing of increased requirements for video memory, which will preserve the performance of the GPU device and the initial hash rate. In principle, the test results of the program were mixed, but there are definitely certain improvements in performance. One way or another, after installing the driver, the user will receive 2-5 MH / s additionally. However, keep in mind that an increase in power will entail an increase in the amount of electricity consumed.

Note that if you plan to install this driverpack, in no case do not edit the default value of VBIOS. In this case, install and use the Pixel Clock Patcher, which will solve the issue of driver settings.

After these steps, all the files are downloaded, proceed to installation.

You must remove the pre-installed drivers. The most affordable approach is AMD’s full removal utility.

To download the utility, you will need to activate the “AMDCleanupUtility.exe” file, which is automatically launched after confirmation of driver uninstallation appears. The utility will provide information about the completion of the uninstallation process and will offer to restart the PC. Click on “no,” as one more action is required.

Before rebooting the PC, go to the root directory of the local drive C. Find the AMD folder and delete it. This is the folder where AMD software extracts files to. Despite this, you will need to delete this folder, since it is recreated and filled with new files during the installation of new drivers.

After deleting the AMD folder, restart your PC.

Users can use one trick. When the system reboots, you need to disconnect the LAN cable. This prevents a possible automatic reboot of the operating system and the installation of a new driver package before the system boots.

This step is considered optional. Since there are all the files necessary for downloading. A network connection is required to do the following:

Getting started with the installation of graphics drivers. When the user rebooted the PC, you should open the “Downloads” folder. Double-click on the AMD driver installation file. We call it: “Win10-64Bit-Crimson-ReLive-Beta-Blockchain-Workloads-Aug23.exe.”

The installation files are extracted to the created AMD folder, which was previously deleted by us. The user can choose another place, if desired, but this directory is selected by default. Click on “Install”.

The program extracts the installation files to the folder indicated in the screenshot above. The execution time depends on the performance of the operating system and hardware. When all the files are extracted, the program offers to install the driver files.

You will need to accept the conditions of the page, as in the screenshot below, before proceeding with the installation.

The software will scan the system to calculate the location for the GPUs. It all depends on the speed of the system. When the installation is completed, the image will appear on the screen as in the screenshot below.

You can click on the “express installation”, which is most often set by default. Or opt for a custom installation, where you yourself will need to select components for a personal installation.

The most commonly chosen custom installation. Users prefer Wattman drams, GPU control. There are those who opt for third-party programs: Wattool, or Afterburner. It happens that the preservation of AMD Wattman causes a conflict, you need to remove it.

If the user wants to install the HDMI Audio Driver, you must select the default setting.

When the files are installed, the program will prompt you to restart the PC. Click on “No” and on “Close” in the lower right corner.

To correctly complete the process of installing the driver, before restarting the PC, run the previously downloaded pixel patcher. This software is used to prevent problems associated with editing DAG files.

Keep in mind the fact that if you did not change the default settings for the video card in the BIOS, then you can not use the pixel patcher at all and restart the computer immediately after installing the Blockchain Driver.

Getting started testing. We extract the contents of the previously downloaded patcher archive to the desktop or to a separate directory. After that, you need to run the executable file – “AMDdriver.exe”. As a result, the program will start.

If you want to get test results without performing a signature check, then just rename the program launch file so that it looks like the screenshot shows. This is done to correct the BIOS signature verification and to ignore additional parameters.

When the pixel patcher is implemented, you can safely restart the computer. If before this the user disconnected the Ethernet cable, now it’s time to reconnect it.

Testing ATI Drivers is not much different from testing similar software from other developers. When the computer restarts, do a quick check, to do this, start the device manager (click on the Windows icon and select the device manager in the menu that opens). Open the “Video Adapters” section. It is important that the video cards connected to the PC are displayed, and the operating system does not issue any warnings.

When the pixel patcher is implemented, you can safely restart the computer. If before this the user disconnected the Ethernet cable, now it’s time to reconnect it.

Testing ATI Drivers is not much different from testing similar software from other developers. When the computer restarts, do a quick check, to do this, start the device manager (click on the Windows icon and select the device manager in the menu that opens). Open the “Video Adapters” section. It is important that the video cards connected to the PC are displayed, and the operating system does not issue any warnings.

The Radeon Software Crimson ReLive Edition Beta for Blockchain Compute installation package can be downloaded from the following links:
By clicking the Download button, you are confirming that you have read and agreed to be bound by the terms and conditions of the  (“EULA”).  If you do not agree to the terms and conditions of these licenses, you do not have a license to any of the AMD software provided by this download.

NOTE:
This driver is not intended for use on AMD Radeon products running in Apple Boot Camp platforms. Users of these platforms should contact their system manufacturer for driver support.

The information contained herein is for informational purposes only and is subject to change without notice. While every precaution has been taken in the preparation of this document, it may contain technical inaccuracies, omissions and typographical errors, and AMD is under no obligation to update or otherwise correct this information. Advanced Micro Devices, Inc. makes no representations or warranties with respect to the accuracy or completeness of the contents of this document and assumes no liability of any kind, including the implied warranties of non-infringement, merchantability or fitness for particular purposes, with respect to the operation or use of AMD hardware, software or other products described herein. No license, including implied or arising by estoppel, to any intellectual property rights is granted by this document. This notice does not change the terms and limitations applicable to the purchase or use of AMD’s products that may be set forth in a separate signed agreement between you and AMD.

Windows and DirectX are registered trademarks of Microsoft Corporation.

Vulkan and the Vulkan logo are registered trademarks of the Khronos Group Inc.

A video card error code is 43. Windows stopped this device.