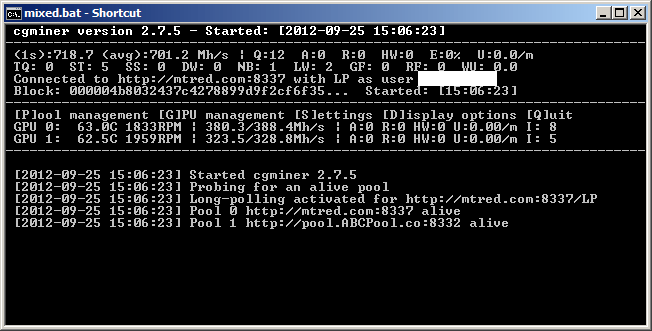 CGMiner (NoDevFee) — The most popular miner for GPU / FPGA / ASIC, in this version of the miner, the commission of the developer is completely disabled. CGminer is an open source GPU miner written in C and available on several platforms such as Windows, Linux, and OS X. One of the things that make it extremely popular is that it is based on the original Cpu code. Miner.

CGMiner includes overclocking, monitoring, fan speed control and remote interface features. Other features include self-discovery of new blocks using a mini-database, binary cores, multi-GPU support, and processor mining support. There are many other features that you can find here on the official CGminer forum.

NoDevFee Tool: How to mine Ethereum without commission