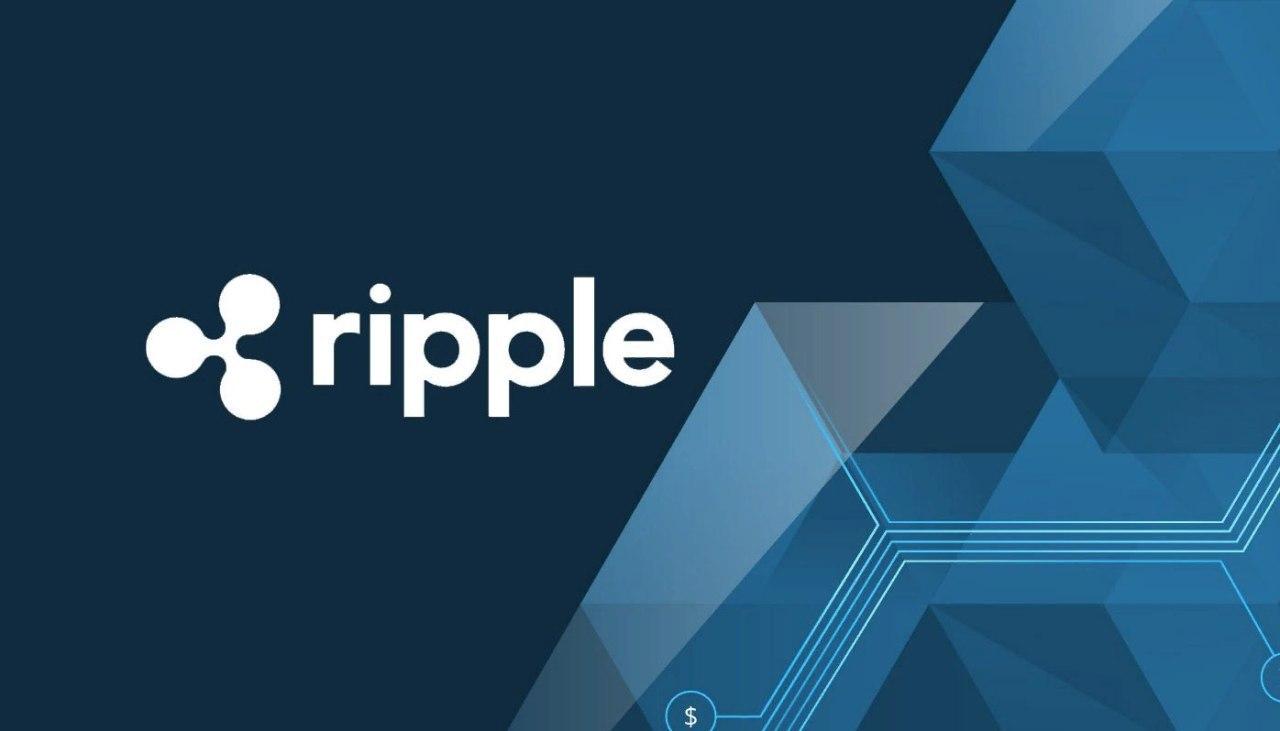 Ripple is developing a new feature designed to provide the ability to create asset-backed tokens over the XRP registry. This was told by the technical director of the company David Schwartz.

According to him, Ripple seeks to expand the capabilities of the network, including providing third parties with the opportunity to create their own cryptocurrencies in the XRP ecosystem. David Schwartz did not go deep into the description of all future opportunities, noting only such a function as the launch of tokens with a fixed value.

“Stablecoins are an obvious scenario, but they can be not only stablecoins, but also any other assets tied to comparative value,” he said.

Other blockchains already provide a similar opportunity, for example, Tether, which launched several stablecoins simultaneously on top of various networks. But, as David Schwartz says, thanks to the XRP mechanics, tokens created on its basis with asset tokens will have “guaranteed” liquidity.