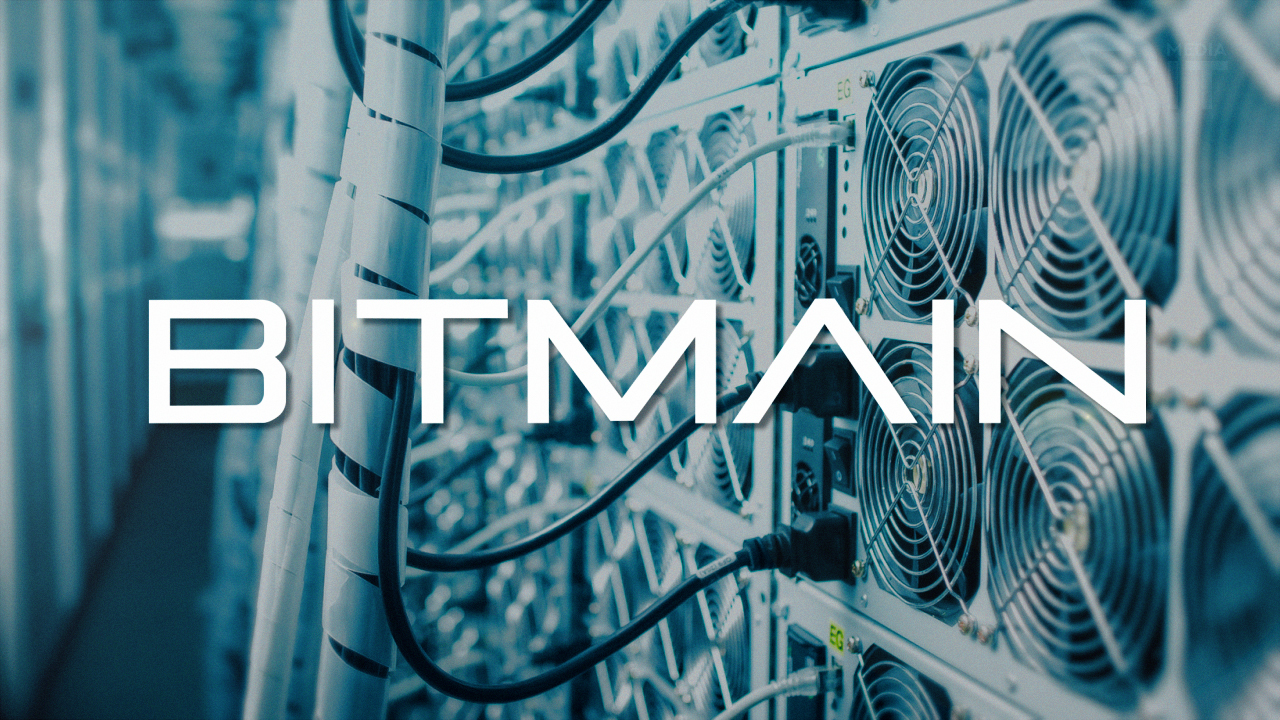 Bitmain co-founder Mikri Jean filed another lawsuit in an attempt to regain control of the mining company, CoinDesk writes with reference to a notice from the Changle District Court, Fujian, China.

The lawsuit was filed against the “daughter” of Bitmain Fujian Zhanhua Intelligence Technologies and Beijing Bitmain Technologies as a third-party organization associated with the company. The hearing was scheduled for February 11, but most likely did not take place due to the coronavirus epidemic. It is not known what exactly the companies are accused of, however, the court states that the case is connected with a “dispute regarding the confirmation of the qualifications of shareholders”.

The same court in December approved Jean’s asset protection petition. The full text of the decision was published last Thursday. The court agreed to freeze a 36% stake in Fujian Zhanhua in a Bitmain-owned stake worth 10 million yuan ($ 1.44 million). Jean is the largest shareholder of Bitmain Technologies Holding with a 36% stake, which means that he indirectly owns 36% in the subsidiary of the company, the court decided.

It is noteworthy that Jean decided to pursue Bitmain in Fujian, and not in Beijing, where the main legal entity of the company in China is located. This may indicate his chosen strategy when regaining control over the company. He is still the legal representative of Fujian Zhanhua, one of the four Bitmain divisions with the highest weight in the company’s revenue. Fujian Zhanhua is described as the “cryptocurrency mining equipment sales center” in China.

In December, Jean filed a lawsuit in the Cayman Islands, where the parent company Bitmain is registered, asking the court to reverse the decision of the shareholders, which significantly reduced his authority.

Antminer Toolkit for ASIC: Download and configure. Instructions for use for Windows