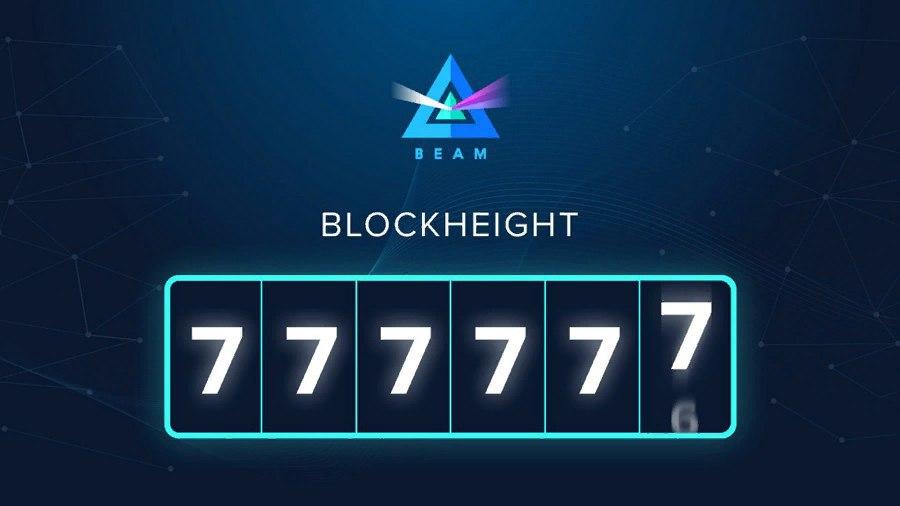 The developers of anonymous cryptocurrency Beam have scheduled a second hard fork on June 28 to upgrade the PoW algorithm from Beam Hash II to Beam Hash III.

Beam management said that hard fork will occur at block 777 777. The new algorithm will be aimed at supporting anonymous assets, one-way payments, as well as activating the Lelantus Mimblewimble protocol for transactions with a high level of confidentiality. In addition, BeamHash III will maximize the power of GPU miners.

Guy Corem, a Beam advisor, has notified users that the test version of the hard fork will be presented several weeks before launching on the main network, it depends on the time of generating the blocks. Beam plans to release Node and Desktop Wallet binaries by the end of May. As early as possible, the version of Eager Electron 5.0 will appear to automatically switch to the BeamHash III algorithm when the corresponding block height of 777777 is reached, so that the hard fork passes for the miners “painlessly”.

Users are advised to update the software to version 5.0. Earlier versions of the Beam wallet will stop working after a hard fork, however, users will still have the opportunity to update their wallets to gain access to their coins.