Главная » Cryptocurrency » Instead of fighting ASIC miners, ProgPoW is able to simplify Ethereum mining for them. 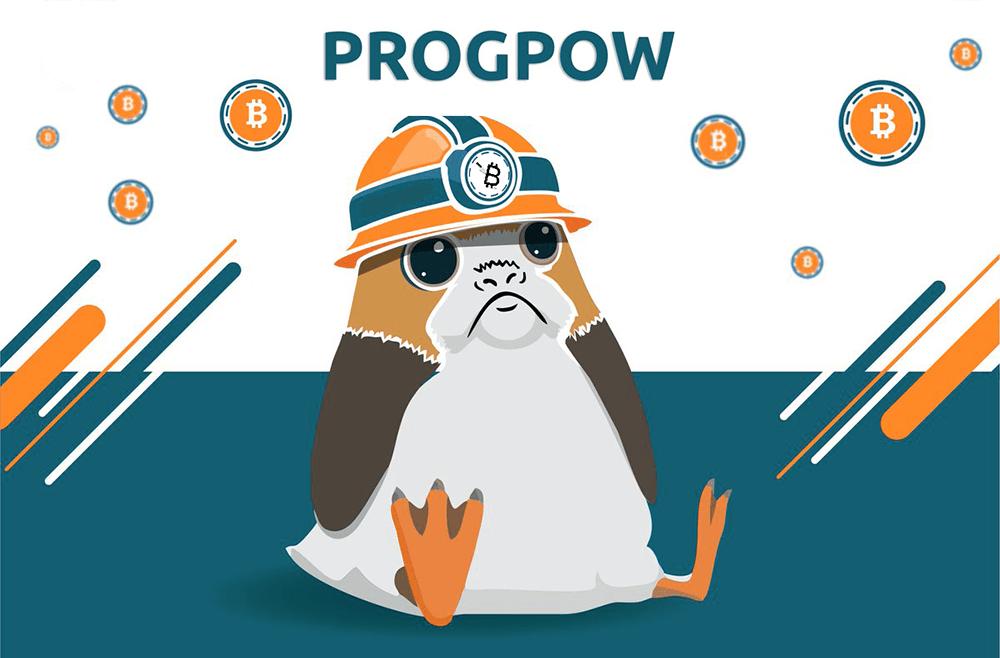 The ProgPoW update, aimed at limiting Ethereum mining with specialized ASIC miners, continues to cause lively discussions since developers unilaterally encouraged them in February. Now they were supplemented by the observations of the user Kik, who discovered and described a curious vulnerability. Instead of fighting ASIC miners, ProgPoW can make Ethereum mining much easier for them.

According to Kik, instead of the 256-bit sid used in the current Ethash mining algorithm, ProgPoW uses a 64-bit value, and compensates for the missing bits in “other ways”.

“Kik discovered that you can just run a memory-demanding function for one sid only once, and then find the headers and nonce values by increasing the extraNonce value,” says mining expert Christy Lee Minehan.

Minehan generally confirms Kik’s observations, but states that the vulnerability has yet to be proven in practice. To exploit the vulnerability, miners must meet some difficult conditions, but this is possible. If one of them can find the right approach, it will significantly increase the profitability of production for themselves and the difficulty for everyone else.

The solution to the problem lies in a fairly simple processing of the algorithm. At the same time, opponents of the update hope that the vulnerability of ProgPoW will force developers to once again think about the feasibility of activating it, or at least attract additional resources to its audit.

“It seems that the current implementation of ProgPoW may not be too protected from ASICs. ASIC can easily find the right value for this hash function instead of mining, ”writes researcher Philippe Castonguay.