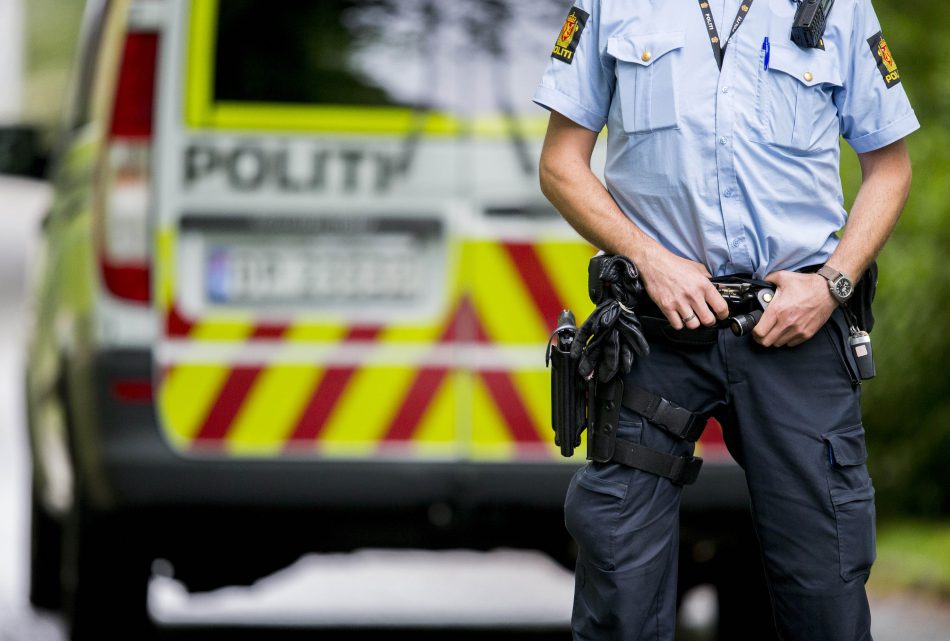 A 24-year-old man bought bitcoins for cash, and was later found dead. Oslo Police believes that these two events may be related.

According to the news agency TV 2, investigators are aware of the possible connection between the crime and cryptocurrency operations, but so far refuse to comment. The head of the police inquiry department of Oslo, Grete Lien Metlid, noted that so far the police have no suspects.

Attacks and violent crimes are increasingly associated with cryptocurrency. In mid-June, a biker gang was arrested for kidnapping a person and stealing $ 2 million in cryptocurrency. The leader of the group, 35-year-old Louis Meza, was presented before the court for having kidnapped his acquaintance with the complicity of three members of a biker gang and seized his cryptocurrency savings.

Kryptonoyapeniya occur in Russia. In January, near St. Petersburg, unidentified persons beat and robbed the creator of the Kryptach Youtube channel, and in May they found him dead.