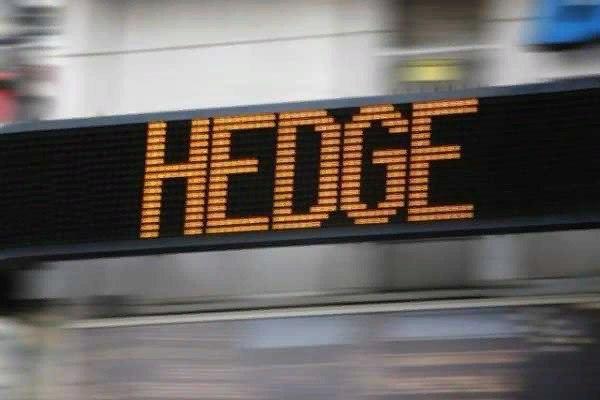 According to a study by Eurekahedge, hedge funds using bitcoin as their main asset were the most profitable in 2019.

The profitability of cryptocurrency hedge funds averaged over 16%, while traditional hedging strategies brought portfolio owners only 10.4% of the profit.

The difference is not so significant, however, it favorably distinguishes Bitcoin in the eyes of traditional investors. The German Deutsche Bank in January 2020 stated that cryptocurrencies look more attractive compared to traditional assets, and that more and more people will accept bitcoin due to its “technological advantages”.

It should be noted that the process of acquiring and selling bitcoins is much simpler and faster than traditional assets, and this allows hedge fund managers to quickly respond to all market changes.

2019 was the year of the revival of bitcoin, as cryptocurrency grew by 200% in the first two quarters. The success was achieved due to the trade war between the US and China, the devaluation of the renminbi, and also due to the announcement of the Libra project by Facebook.

In 2018, Bitcoin lost about 85% compared with its maximum of $ 20,000 on December 2017. Bitcoin crashed after many investors lost their money on startups that allegedly use blockchain technology, but in fact turned out to be scammers.

Steve Kurtz from the Galaxy Digital cryptocurrency fund in one of his interviews said that investors who want to buy Bitcoin are “getting bigger”, as the assessment of its profitability, taking into account 1-, 3- and 10-year periods, “was impressive.”

B2C2 founder Max Boonen also believes that Bitcoin “can join the league of larger traditional assets,” such as stocks and bonds (although the discussion in this article is about how Bitcoin compares favorably with such assets).

Meanwhile, Chris Sulke of the Chicago-based Cumberland company said that in the near future “traditional banks can take on the role of brokers in calculating bitcoin transactions.”

Despite the growth of bitcoin, large investors are still afraid of bitcoin as an asset that is “not regulated” and “subject to manipulation”.

“The recent sharp rise in bitcoin is probably not related to China or any fundamental factors. This is clearly similar to market manipulation of “whales” that seek to attract buyers. Pumping up a technically weak market, they can dump bitcoin at a higher price. ”

Also, frequent claims that the “pump and dump” on the market are created using the Tether stablecoin, and 95% of the bitcoin trading volume are fake, scare away many large hedge funds from the cryptocurrency market.