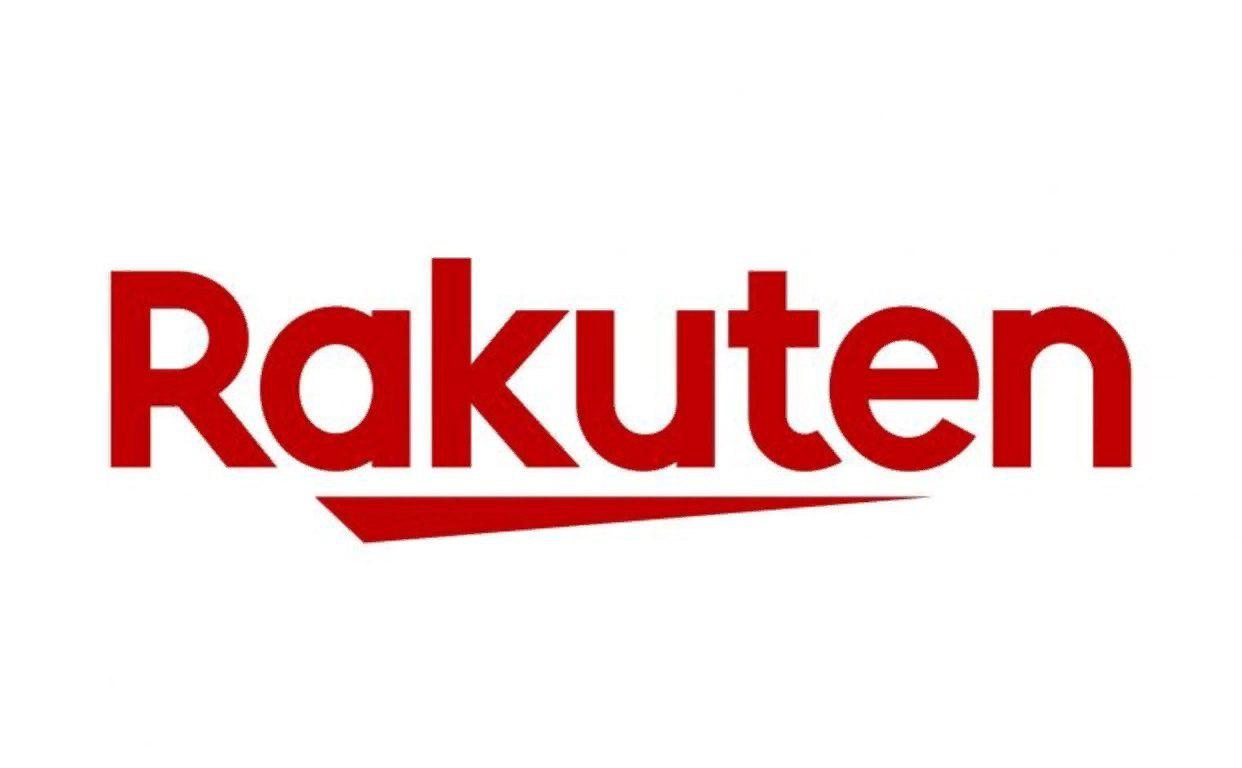 A large e-commerce company – Rakuten, known as the “Japanese Amazon”, announced the launch of a new service that can attract people to cryptocurrency.

A subsidiary of Rakuten Wallet, a cryptocurrency exchange launched in April, has developed a feature that allows users to convert loyalty points into cryptocurrency.

Shoppers in Japan with an account and loyalty points can convert them to Bitcoins, Ethereum and BCH using the Rakuten Wallet app.

But there are restrictions on the number of positions that can be exchanged per transaction per month. The service itself is intended for the introduction of leading cryptocurrencies.

“By launching a new service, Rakuten Wallet hopes to facilitate the entry to the cryptocurrency market for beginners who do not have any experience in this business.”

– the company itself said

The service helps expand the range of Rakuten Super Points services for millions of users.