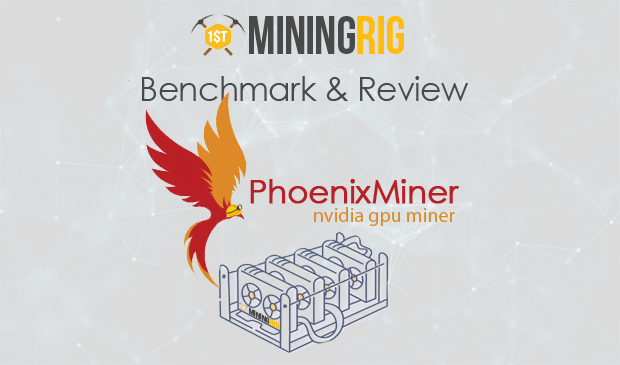 PhoenixMiner has a development fee of 0.65% (the lowest in the industry). This means that every 90 minutes the miner will work for us, its developers, for 35 seconds.

The speed is usually higher than that of Claymore’s Ethereum miner in eth only mode (we measured a speed improvement of about 0.4-1.3%, but your results may be slightly lower or higher depending on the GPUs). To achieve the maximum possible speed on AMD cards, it may be necessary to manually adjust the GPU tuning factor (a number from 8 to 400, which can be changed interactively using the + and – keys while the miner is working).

When using the new option -config pay attention to the following:

Due to issues with the GTX1050Ti (and other 4GB Nvidia cards) under Windows has a special edition that solves the problem even on few weeks. This is the best thing to do because drivers Nvidia just doesn’t allow you to allocate enough video memory (VRAM), even when it is available. Please note that if you do not have 4 gigabytes Nvidia cards, it makes no sense to use 4.7a – there are only a few small fixes for rare bugs.

Other versions of PhoenixMiner: