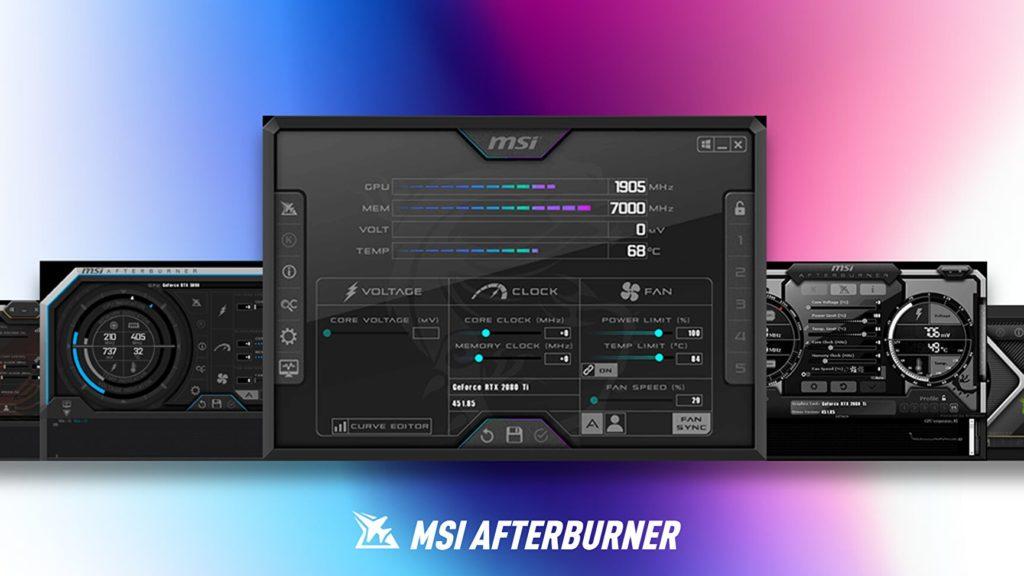 Alexey’s most popular overclocking tool will now work without MSI support. The reason for this is the ongoing war in Ukraine, resulting in problems with licensing. Due to sanctions, companies like MSI are unable to fulfill their obligations under the contract signed with the developer. Alexey himself lives in Russia. MSI Afterburner as software without MSI support? Thus, “the project is probably dead”. Alexey “Unwinder” Nikolaychuk confirmed that the Afterburner project may be on the verge of cancellation.

The developer has already confirmed that the project has not been supported for more than 11 months. According to him, the current political situation does not allow MSI to fulfill its financial obligations. Now the project is supported only by Alexey in his spare time.

MSI Afterburner is one of the most popular discrete GPU overclocking tools. The software is practically the successor to the RivaTuner software that was used to overclock GPUs many years ago. It can be difficult for users to find an alternative that supports all the numerous GPU manufacturers out of the box. Most brands now offer their own monitoring and easy overclocking software that also controls GPU features like LEDs or fan speed. MSI also has such a tool called MSI Center.

It’s worth noting that MSI is still officially listing software for recently released GPUs, including the RTX 4070 Ti. The popularity of the software means that scammers may try to take advantage of it by releasing cloned malware applications. MSI is aware of this fact and points out that the official source of the software is still MSI’s own website. The following tweet was posted in November, many months after Afterburner defaulted on its license obligations:

The only good news is that RTSS (RivaTuner Statistic Server) is not an MSI tool and therefore does not fall under sanctions. This statistical and overlay software has the full support of Alexey and will continue to be supported. That is, third-party software that uses RTSS should not be affected. Alexey confirms that he will continue to support the Afterburner project in his spare time, but this is not the kind of support that many of us would like to see. It is important to note that the sanctions are not limited to financial compensation, but also access to pre-release versions of equipment, which will essentially stall or even slow down the development process.

Update: According to Hasan Mujtaba (Wccftech), MSI is currently trying to resolve the payment issue. So there is a chance that the problem will still be fixed:

Got an update from MSI about this:

“Our marketing and accounting team is now looking into this issue. Due to the war, our payment could not be successfully transferred to the author’s bank account. We are still in touch with him and figuring out how to solve this problem.