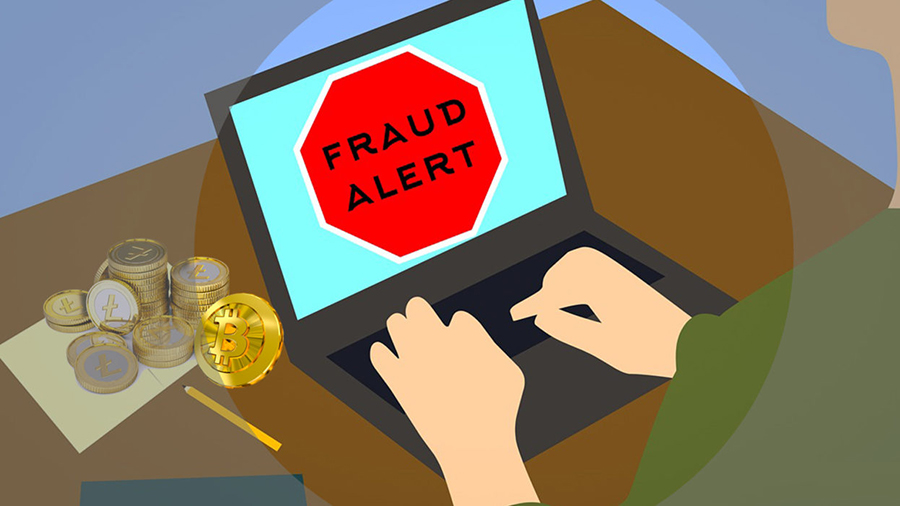 The Financial and Cybercrime Group (Australian Government Crime Prevention Office) said. That fraudsters deceived more than 100 crypto investors, having lured them about $ 1.83 million. Fraudsters convinced the victims that their investments would bring significant profit.

According to a statement released by Queensland police. Since 2017, the organizers of the scheme have urged victims to invest cryptocurrencies in a company called Exmount Holdings Group. Which had a website, a call center and sales specialists.

Victims were invited to make a test investment. After which it was necessary to invest even more. Which in the end will bring them significant income. They were provided with accounts on the website. A website where they could track their investment growth during the test period.

Detective Terry Lawrence of the financial and cybercrime group said:

“When the victims tried to withdraw their funds, they did not succeed. Their money was lost, and any attempts to contact one of the companies or its employees were unsuccessful. ”

Five organizers of the scheme are currently accused of fraud and money laundering. Cryptocurrency scammers will appear before the world court on August 9, August 22 and November 5.

Queensland police are still looking for other fraud victims or people with information that could help the investigation.

In addition, Lawrence warned the public:

“Be wary of any unwanted phone calls or emails offering investment opportunities, and seek independent advice from friends, relatives, or financial advisors.”