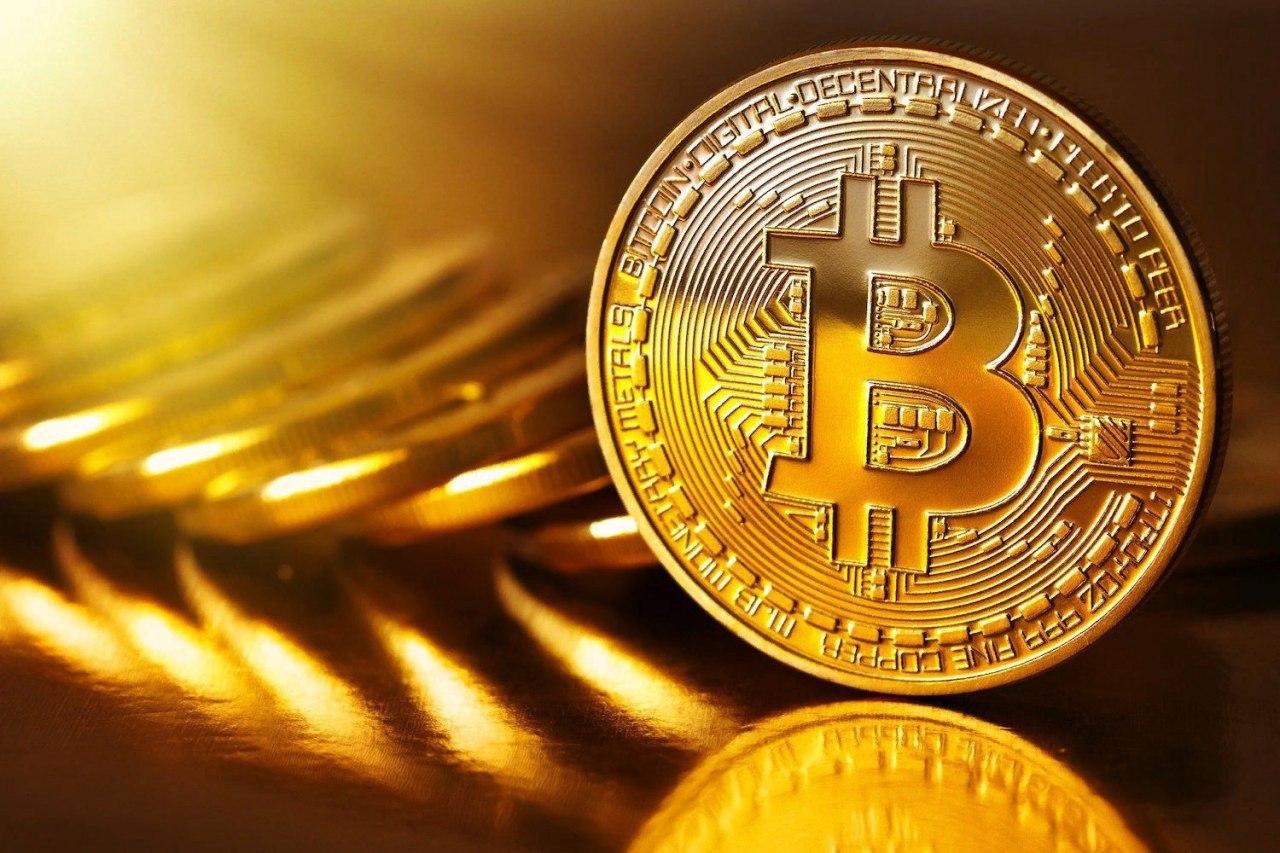 The Chicago Mercantile Exchange (CME Group) this Monday announced the start of trading on the Bitcoin options market. The launch took place at 18:00 Moscow time.

The asset of the new CME option is the Bitcoin futures contract (BTC), launched by the same exchange at the end of 2017. One contract corresponds to five bitcoins and undergoes centralized clearing on the trading platform, which avoids counterparty risks. To determine the Bitcoin exchange rate, CME uses the data of several cryptocurrency exchanges.

According to the analytic firm Skew, bitcoin options have been in high demand since the beginning of the year – by Friday the value of the trading volume exceeded $ 90 million. About 95% of transactions in bitcoin options last year were on the Deribit derivative exchange. She recently announced that she will relocate the platform operator from the Netherlands to Panama. The reason was the entry into force of the Fifth EU Directive on combating money laundering.

On Sunday, the launch of its own Bitcoin options was also announced by the FTX trading platform. Two hours after the announcement of the CEO of the company, Sam Bankman-Fried announced the achievement of a trading volume of $ 1 million. Earlier, FTX received support from the Binance cryptocurrency exchange.

“In recent days there has been an increase in activity on CME futures contracts. The extraordinary level of activity probably reflects the high expectations of market participants in relation to option contracts, ”he wrote.

Bitcoin options trading volume on CME for the first day amounted to $ 2.1 million

The Chicago Mercantile Exchange (CME Group) bitcoin trading volume on the first day of launch was 275 bitcoins, or about $ 2.1 million. In total, 55 contracts were held, reports The Block.

The volume of transactions on Bakkt, which launched a similar tool on December 9, amounted to approximately $ 1 million per month.

CME Group Managing Director Tim McCourt said he was pleased with the result. He also noted that market participants “excellent” responded to the launch of bitcoin options:

“With regard to the ability to transmit market quotes, collect data and other technical aspects, everything worked as intended.”

Bloomberg analyst Mike McGlone notes that the first day does not have to be indicative.

CME Group launched the trading of bitcoin options on January 13 at 18:00 Moscow time. In this way, CME has become a direct competitor to the Bakkt regulated exchange.

The asset of the new CME option is the Bitcoin futures contract launched by the exchange in 2017. One contract corresponds to five bitcoins and undergoes centralized clearing on the trading platform, which avoids counterparty risks. To determine the Bitcoin exchange rate, CME uses data from several cryptocurrency exchanges.

Forex traders will be able to access both informal and formal education.

TradeStation Group, Inc., part of the Monex Group, this week announced the launch of the online investment education and community service, YouCanTrade. The news was announced in a press release last Monday.

The new service and community will be managed by a subsidiary of TradeStation Group, You Can Trade, Inc., on youcantrade.com. And the initiative is led by Sarah Potter, president of YouCanTrade and brand creator. As part of the new service, traders will be able to access both informal and formal education that meets different levels of training.

“We are pleased to welcome Sarah and YouCanTrade to our TradeStation Group family. Sarah not only shares our passion for trading, but also our commitment to helping traders become more knowledgeable about financial markets and trading approaches. Through YouCanTrade, traders will gain access to a wide range of educational resources and effective trading strategies under the TradeStation Group trademark. ”

On the platform, users will be able to view investment and trading demonstrations in real trading floors, which will also facilitate the interaction between traders, the statement said. In the coming months, YouCanTrade plans to expand its platform.

“I was always interested in trading, but I did not know how to start. Carried away by the stock market as a hobby, trading before and after work, I soon began to hone my skills, ”Potter added.

“My goal is to help people like me, intrigued by the markets, penetrate this fascinating world and give them the communication that I would like to have when I just started. That’s why I founded YouCanTrade and the TradeStation Group is ideally suited to take YouCanTrade to a whole new level. ”