Главная » Articles » Bitcoin will destroy the monetary system of states? Cryptocurrency and Fiat 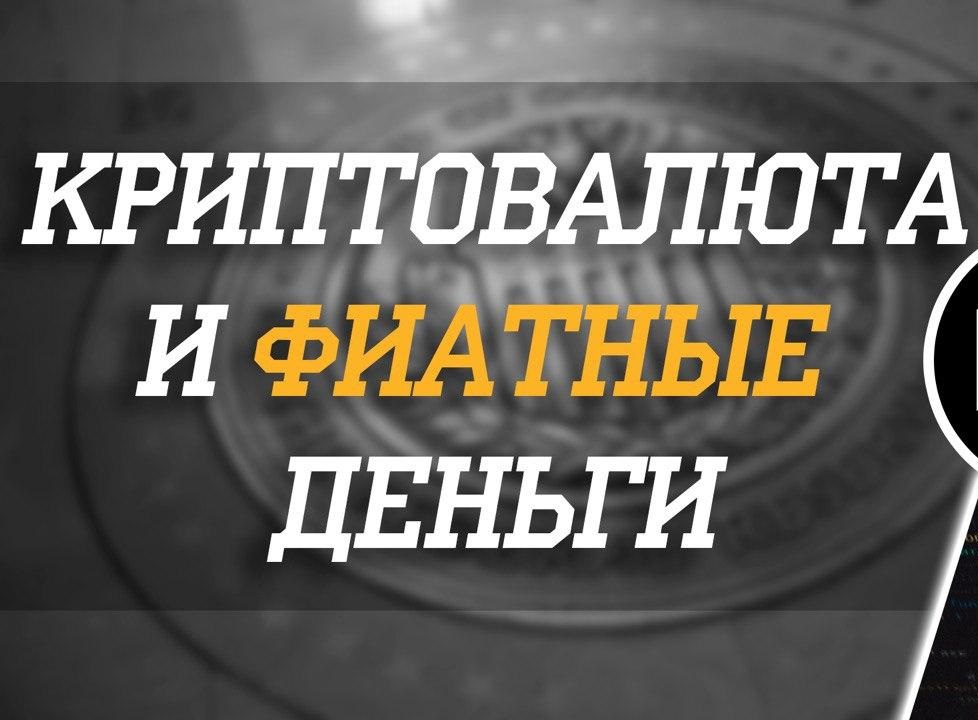 Will Bitcoin destroy the money system of states?

One of the main concepts of Bitcoin since its inception is the goal of separation of money and state. Although this, of course, was a powerful conviction at the beginning of the adoption of the currency by the cryptanarchist and techno-libertarian communities, but what does this really mean? It is simply a call for a neutral form of money.

Bitcoin is a reliable neutral, global value transfer system that is open, but cryptographically secure and verifiable. This growing crypto economy is still at a relatively early stage of its development, however, in the ten-plus years that have passed since its launch, it has fundamentally changed the discussion about what money can or should become in the future.

The third halving on the Bitcoin network, which took place on May 11, demonstrates a clear distinction between software-controlled fiat money systems and crypto-money systems. A global crisis, similar to the one we are facing now, is a severe test for any currency system, often showing what the powers’ priorities are.

The unlimited ability to print money in the fiat monetary system contrasts sharply with the Bitcoin network, where the issue of new coins is strictly fixed and periodically reduced through an unchanged monetary policy. Halving bitcoin in the context of the pandemic served as an interesting starting point for discussing the fundamental difference between the fiat and crypto-paradigms, and the distribution of power in both.

The predominant monetary systems in the world are systems that are supported by a sovereign entity of the state. Such currencies are valuable because the state ensures their use as a medium of exchange, storage of value and unit of account: three basic qualities of money.

This relationship between government and money goes back hundreds of years. Today, fiat money is in the form of printed sheets of paper issued by a central bank controlled by a state department.

Previously, the United States worked according to the gold standard, while banknotes were secured and redeemable for reserves of the precious metal. But the massive outflow of capital into gold during the Great Depression prompted the government to untie the dollar from it. The systemic challenges of a gold-based monetary system would inevitably lead the government to further abstract the connection with the underlying resource. In short, fiat currency can be seen as a technical response to simplifying money management on a large scale.

Since the government can print pieces of paper, backed by nothing more than the power granted to them, people have high hopes and responsibilities for the government to properly control the “printing press” and avoid economic instability.

If the government prints too much money, inflation arises, dramatically depreciating the value of money in the economy. Some governments made critical mistakes in managing the money supply, which led to hyperinflation, when the price volatility of a country’s currency relative to other world currencies begins to decrease rapidly, eventually becoming more valuable as a resource for lighting a fire than a reliable means of exchange.

Does this state make a scarecrow that unites the population into arbitrary financial systems that it cannot refuse? Of course, there are many Bitcoin supporters who would support this statement, but let’s look at a wider model. The reason state-controlled currencies have become famous is because people agreed to sign a tacit social contract behind the money, instructing the state to manage the mechanisms of such a system. This issue of trust is of the utmost importance and is necessary to understand what Bitcoin brings to the table.

Despite the fact that fiat money systems imply that monetary policy largely depends on what, according to lawmakers, it is necessary, Bitcoin and other cryptocurrencies are decentralized, autonomous currency systems, the rules of which are strictly spelled out from the moment they are launched.

Programmable, predictable, and without trust in third parties cryptocurrencies are radical experiments to create and distribute value, carried out thanks to an unrivaled demonstration of digital certainty.

Bitcoin’s monetary policy is unique in that it is executed using open source software, rather than a central bank controlled by treasurers and politicians.

Its main functions include a limited supply of 21 million BTC, approximately 10-minute block creation time, a stimulated mechanism for creating new coins and the complexity of adaptive mining to support these processes.

The most important part of Bitcoin’s monetary policy is the periodic change in the creation of new BTC, which occurs every 210,000 blocks or approximately every four years. This pre-programmed automatic deflationary measure is unprecedented in the history of money and contrasts sharply with the dominant world systems.

These features of the protocol, combined with new economic incentives and cryptographic security, allow Bitcoin to support four main attributes: confiscation resistance, censorship resistance, counterfeit resistance, and inflation resistance. Or, simply put, resisting the very mistakes that fiat systems have experienced in the past and present.

The topic of monetary neutrality is revealed in a much larger discourse on the distribution of power in society. Currency circulation indicates the general state of the economy and its inhabitants. If resources such as currency are not widespread or available in different layers of society, pathologies develop that are very similar to a violation of blood flow in the human body.

The real crucible for complex systems like money or economics is how they adapt to crises. The sudden onset of crises – unprecedented or strictly ignored – tends to reveal weaknesses in our infrastructure and where the true priorities of the powers are.

Over the course of several months, the ongoing coronavirus pandemic has disabled the entire economy, supply chains, and various systems that support people’s health and well-being. Most of the basic infrastructure of society has been and will be destroyed by exposure to the virus.

In times of crisis, such as an impending recession or potential inflation risk, governments will implement monetary policy, known as quantitative easing, or Quantitative Easing.

The central bank prints a large amount of money and injects this money into the economy, buying financial instruments such as stocks, bonds and other assets. Although the goal of quantitative easing is to keep the economy afloat, maintaining inflation targets, ensuring the stability of the monetary system and citizens’ confidence in the currency, this can lead to increased inflation and distrust of the currency, making cryptocurrencies a real alternative for both investors and for the population.

Much of the US government’s several million dollar stimulus package uses Quantitative Easing to combat a sharp drop in the market. At the same time, the government prefers large corporations to small and medium enterprises that have limited credit programs. Millions of people and families affected by the pandemic receive one check for $ 1,200. But why does the government give priority to preserving banks and corporations by printing trillions of dollars for this, and not above all, ensure the well-being of its citizens?

To a large extent, the shortcomings and tricks of the inherited financial system are a system design problem. A particularly useful basis for understanding how this situation arose is the Cantillon effect. This is an 18th-century theory developed by French banker and philosopher Richard Cantillon, which argues that printing and distribution of money in society often follows a hierarchy from top to bottom. From large institutions to ordinary people.

Financial systems and intermediaries at the top of the pyramid, in the immediate vicinity of the government, work better than disparate and inefficient systems located further down the chain. Thus, rich people have initial access to new money, and over time, their value gradually decreases for everyone else. This is an easily observable phenomenon of an outdated financial system that prefers Wall Street rather than a main street with ordinary citizens.

While fiat systems are under the full control of their supervisors, cryptocurrencies such as Bitcoin are fully controlled by software, which in itself is based on high mathematical reliability.

While the fiat systems introduced by the U.S. government show considerable tension and favoritism in the midst of the global crisis, Bitcoin’s economic clock is ticking without interruption in a series of pre-defined protocol updates based not on a whim, but on a predefined design from the moment it was launched.

Bitcoin halving is the antithesis of the monetary policy of quantitative easing. Instead of quickly increasing the money supply, Bitcoin’s monetary policy reduces the release of new BTCs at regular intervals in a process that some call “quantitative strengthening” or “quantitative tightening.” The entire ecosystem of stakeholders in the Bitcoin space – miners, traders and holders – must adapt to the rules of this software, and nothing else.

However, when assessing the distribution of power in the Bitcoin network and its neutrality, some considerations must be taken into account. If we analyze Bitcoin through the prism of the Cantillon effect, we can really see the hierarchical distribution of value in motion. While the network is distributed and decentralized, unlike a fiat system with a central bank, the release of new BTCs goes through miners before new coins can circulate freely. However, anyone can join the miners, regardless of their social status.

Is Bitcoin a perfect neutral currency system? Not yet. But this is the crest of a powerful techno-social movement that seeks to create reliable neutral systems that support life and well-being. In an era of uncertainty, the monetary system, owned and supported jointly by a global network of peers and linked by a common set of rules, is becoming increasingly attractive as cracks begin to appear in established financial structures that humanity is already accustomed to.

Bitcoin ban will throw India 40 years back in development

Common Myths and Misconceptions About Bitcoin