Главная » Articles » Is the exchange rate of the national currencies influencing the course of the crypto currency? 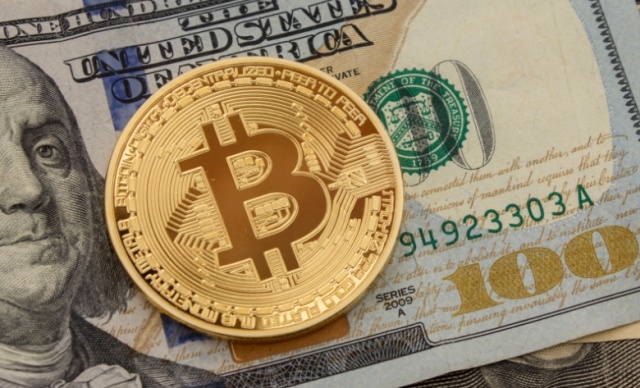 The US dollar is gradually losing its purchasing power, and the national currencies are depreciating. Against the backdrop of these events, bitcoin is gaining increasing value, despite the high volatility.

The course of the crypto currency is influenced by economic factors that reduce confidence in traditional currencies, as well as numerous sanctions and strict economic control by the authorities.

Experts have shown that demand for bitcoins is growing with the devaluation of national currencies. The course is also affected by tightening control in the currency and tax spheres, as well as the general increase in crisis phenomena in the economy, both at the level of individual countries, and globally.

In the world of economic crises and depreciating Fiat, top-end crypto-currencies, withstand pressure and maintain their own positions, unlike broken financial systems

As an example, analysts cite Venezuela, which is trying to raise the country’s economy by using its own national crypto currency.

Other countries Iran and Turkey are also experiencing not the best financial times and are now considering bitcoin as an alternative to their money.

And although bitcoin fell in price this year, its fall was not as dramatic as the depreciation of a number of national currencies, which are supported by banks and governments.

Experts do not deny that crypto currency is still a very risky and volatile asset, which has a very uncertain future. But already today, tokens constitute a fierce competition devalued because of the incompetence and corruption of central banks and governments to fiat money. Skeptics argue that the value of bitcoin will eventually disappear. But they lose sight of the fact that national currencies lose most of their purchasing power over time. Governments around the world have historically been unable to stabilize them. For example, the US dollar lost almost 98% of its purchasing power compared with 1913, when the Federal Reserve Act was passed.

Several countries with the highest annual inflation in 2017:

How to survive a newcomer in the market of crypto currency?

The analysis of the Montero crypto currency (XMR)