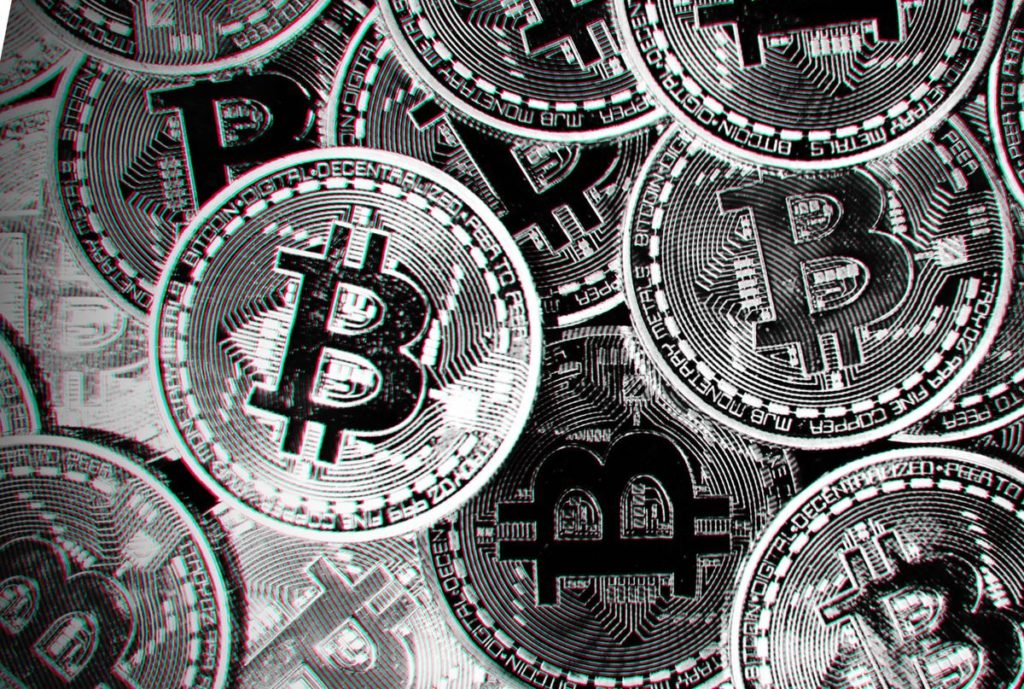 The main digital coin could not overcome an important level. Trading volumes were consistently low, but five altcoins lost over 11% of the price.

Especially for RBC-Crypto, Cindicator analyzed the situation in the cryptocurrency market. The only coin among the top 10 in terms of capitalization, which rose by more than 10%, was EOS. Bitcoin rose to $ 10,900 and fell in price, while Energi lost almost 45% of the price.

Last week has become negative for Bitcoin. The price of the first cryptocurrency closed on Tuesday at around $ 10,115, which corresponds to a weekly drop of 4.67%. The capitalization of the asset amounted to 181 billion.

The price of BTC reached $ 10,900 in the early days of the week, but there was a sharp decline on Friday. Then followed a downward movement, continuing until the end of the week. Bitcoin is still in a consolidation phase. The level of $ 10,000 continues to be critical for future price developments. She broke the moving average for a period of 100 days, first down. Then up, and now oscillates around it in the absence of a clear direction.

The price continues to move in the corridor between the static support level and the dynamic resistance level. Support is in the region of $ 9400– $ 9500 – a level that has been held since the end of June, and which has been tested several times over the past months. The main resistance level, in turn, remains the dynamic line formed from local maximums in June and August, and is currently in the region of $ 10,400 – $ 10,600. The sharp downward movement that took place on Friday, September 6, was probably caused by failure in overcoming this level. Given that a triangular formation is formed, the breakdown of one of its sides should occur before the end of September. This break should cause a strong price movement and bring volatility.

Last week was not remembered by any important news. Some analysts have begun to argue that the BTC is used by the Chinese as protection against the devaluation of the renminbi. China’s monetary policy involves the devaluation of the national currency in response to duties imposed by the United States in the framework of the trade war. The currency war, as a consequence of the trade war, is becoming more real, and this factor cannot be underestimated. The negative correlation between bitcoin and the yuan, which we observed during periods of increasing tension in the trade war, reinforced the idea that Chinese citizens are frightened by a further weakening of their currency and see bitcoin as a means of preserving value.

Trading volumes remained at fairly low values over the past week and have never surpassed the $ 20 billion mark. The peak value was recorded on September 7 after a sharp drop in prices. Following the failure of Bitcoin to overcome resistance.

Market capitalization at the close of Tuesday amounted to $ 260.5 billion. The BTC dominance fell from 70.5% last week to 69.5%. This is still an abnormally high value, if we consider the period over the past three years, however, this slight decrease may indicate strong resistance in the region of 70%. Given the trend of recent months, it is likely that altcoins will partially begin to win back their positions relative to BTC.

This week we got a moderately bullish indicator – 59.5%. Our analysts share positive expectations regarding the Bitcoin price movement next week.