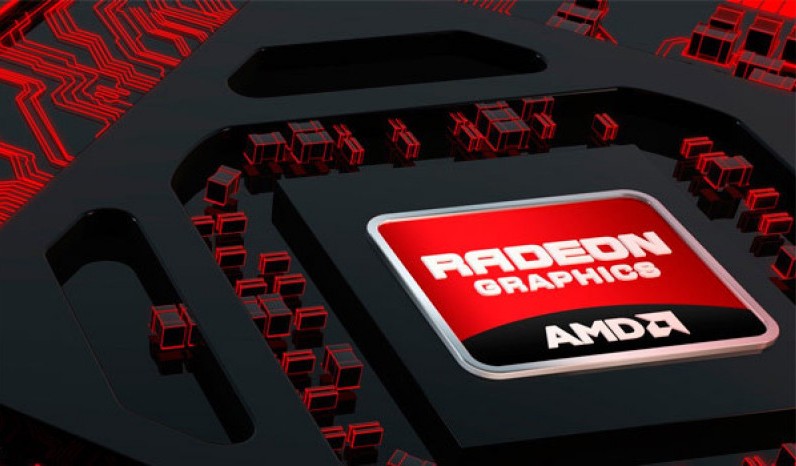 Due to the huge demand for video cards and their use in mining, AMD went to meet the miners and released special drivers for AMD Radeon video cards configured specifically for cryptocurrency mining. These drivers are initially tuned to improve performance in mining, I personally use them and recommend them to you.

There is only one point on Windows 7 that it makes no sense to bet that the developers have not finalized it and if you put them on the seven, no miner will start … in general, without options, install only on Windows 10. Another point when using these drivers, the old versions of AfterBurner do not work, install version no lower than 4.4.0