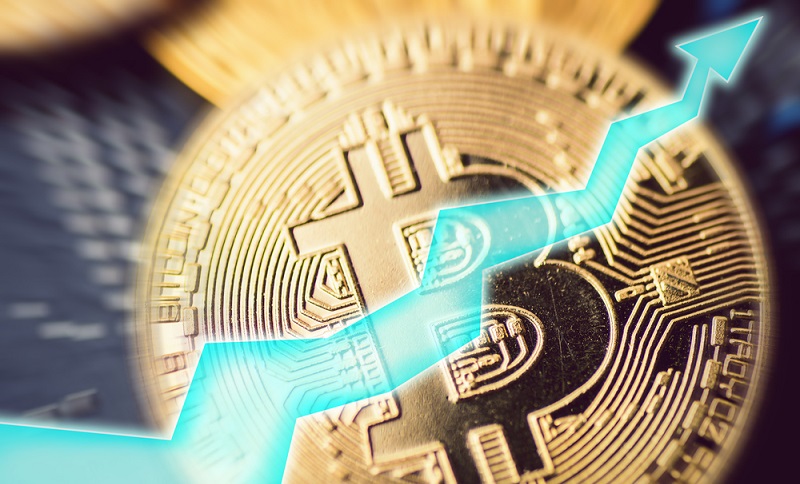 Coinbase is exploring the possibility of adding 17 crypto assets to the listing, including the Telegram’s GRAM token. According to an article on the Coinbase blog, the following cryptocurrency projects became candidates for listing on the site.

The South Korean exchange Bithumb enters the Russian market. As part of a global expansion strategy, Bithumb Global launches a trading platform for Russian-speaking users. A platform with support for all services in Russian.

PayPal representatives said that: “The company decided to refrain from participating in the Libra blockchain project. And focus on the democratization of financial services for the population. ”