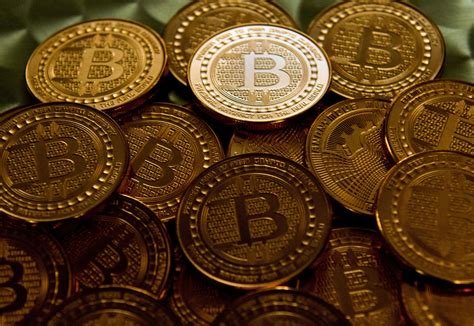 On August 28, Parity Tech developer Wang Tang said his company would need about another 2 weeks. In order to make all the necessary improvements for readiness for hard fork. According to him, it takes time at least until September 6 to complete the implementation. Also, great developer resources are delayed by working with code. MORE

The German blockchain startup Bitwala has launched a banking application with an integrated Bitcoin wallet. This was reported on the company’s website. The application is available for devices on iOS and Android. With it, residents of 30 European countries can open an account with a German bank in a few minutes. To do this, use the video identification function. Users can also receive a Mastercard debit card with the possibility of depositing funds in the amount of up to € 100 thousand. MORE

On Monday, September 9, the manufacturer of hardware wallets Trezor will present a special version of the firmware for its devices, in which of all supported cryptocurrencies only Bitcoin will be available for storage. This was announced by the Technical Director of the Trezor company SatoshiLabs Pavol Rusnak. MORE

The main digital coin could not overcome an important level. Trading volumes were consistently low, but five altcoins lost over 11% of the price. MORE