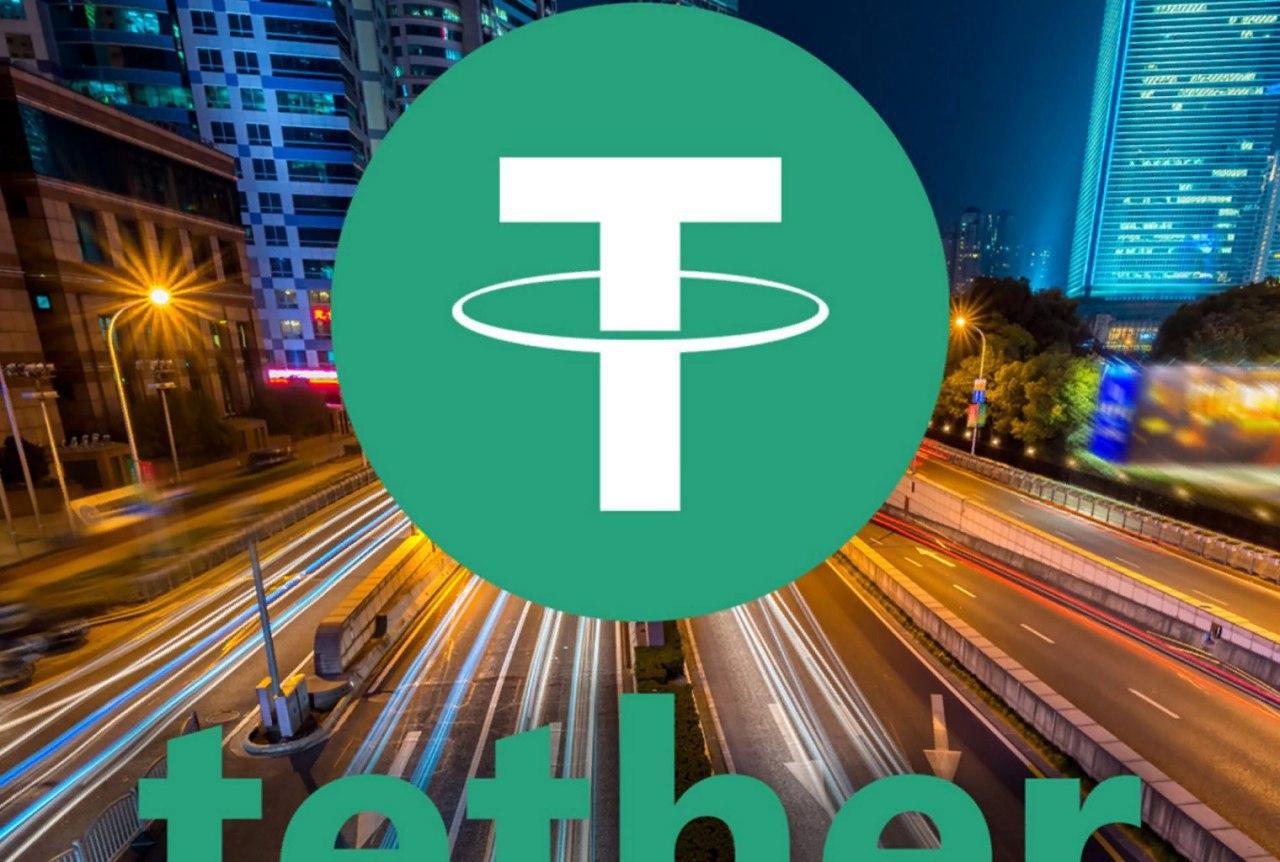 Tether stablecoin issuer this Thursday announced the launch of its new token, which this time will be backed by gold.

According to the company, Tether Gold “grants the right to own one troy ounce of pure material gold in a certain gold bar.” The new stablecoin received the XAU ticker ₮ and will be issued as a token on the Ethereum and TRON blockchains.

“Tether Gold is launching in response to the growing demand for digital assets that provide access to the world’s most enduring asset and the geopolitical need for an alternative financial system,” says Tether.

The gold used to provide the tokens will be in the Swiss vault, the name and location of which are not specified. Tether will not charge customers a fee for storing the precious metal or have direct control over the vault.

According to information on the Tether website, XAU ₮ holders will be able to exchange their tokens for gold after verification and subject to the minimum transaction size requirements. The minimum direct purchase amount of XAU ₮ will be 50 units or 50 troy ounces of gold, which is approximately $ 75,000. Smaller units of XAU ₮ up to 0.000001 troy ounces will be available for purchase on exchanges.

The Golden Token will join the Tether family of assets tied to the US dollar, euro and offshore renminbi.

Gemini cryptocurrency exchange passed the second SOC-2 audit, carried out by Deloitte, confirming the reliability and efficiency of the site security system.

This week, the Gemini Exchange announced that it had passed an independent SOC-2 Type 2 examination conducted by the consulting firm Deloitte. The audit was successfully completed a year after the successful completion of the first stage of the SOC-2 Type 1 examination. As part of the first audit, the architecture and deployment of the Gemini control system were evaluated, and during the SOC-2 Type 2, site operations over the past year were studied.

“We believe that these types of guarantees, in addition to the other safeguards we have introduced, such as digital asset insurance, help protect our customers and cryptocurrencies,” said Yusuf Hussain, head of risk at Gemini.

According to Hussein, the firm will undergo SOC-2 Type 2 testing on an annual basis. The American Society of Chartered Accountants (AICPA) first proposed a cyber security risk audit called SOC in April 2017.

According to an AICPA white paper, the expertise is designed to help organizations solve the problem of informing stakeholders about the implementation and effectiveness of cybersecurity risk management programs.

“Just saying that security is up to the mark is not the same as demonstrating the effectiveness of the system to an independent third party,” said Hussein. “We believe that every user should demand compliance with these standards from any exchange or custodian of cryptocurrencies.”

Startup Dfinity unveils an open and decentralized version of LinkedIn

LinkedUp is powered by Internet Computer technology, and not on private platforms such as Amazon AWS or Google Cloud. However, LinkedUp is not managed or owned by any government or corporation.

Representatives of Dfinity emphasized that they are not going to launch LinkedUp and compete with the eminent competitor. The platform was introduced in order to demonstrate the simplicity and speed of creating applications based on Internet Computer.

Developers will be able to create their own versions of WhatsApp or Viber instant messengers, as well as their social networks, online stores and so on. According to startup representatives, the development of LinkedUp took only three weeks, while “an engineer and a half” worked on it.

“Large technology companies have taken over the Internet and stifled innovation by owning their own infrastructure and user relationships. As a result, several commercial companies created a monopolistic and closed Internet. Our platform provides a tool for restructuring Internet services on an open basis, ”said Dominic Williams, founder of Dfinity.

Note that the first test launch of the Dfinity platform was carried out in the fall of 2017. At the moment, the technology operates in test mode, and a full launch should take place this year. However, now the platform is estimated at $ 2 billion.

Venezuelan President Nicolas Maduro approved the opening of an international casino at the Humboldt Hotel in Caracas, whose visitors will be required to place bets in the national cryptocurrency Petro, Bitcoin.com writes with reference to local media.

“I allowed legalized rates at Petro,” Maduro allegedly said on the air. – For example, the Humboldt hotel, there will be an international casino. Anyone who wants to place a bet will bet Petro. These resources will be used to support the health and education sectors. Come and place bets. There will be offers, special prices. You can come with Petro tokens, with yuan, yen, dollars, euros or any cryptocurrency. On the spot, you can exchange them for Petro to place bets in accordance with international law. ”

Although the Venezuelan president has not specified which cryptocurrencies will be accepted for exchange, the Petroapp application allows you to buy PTR tokens for bitcoins, Litecoin and Dash.

Earlier, the Venezuelan authorities reacted negatively to gambling. In 2011, the predecessor of Maduro, Hugo Chavez ordered to close the casino in the country. Since then, residents have had access to a limited number of allowed platforms on the network. Chavez spoke of the casino as a hotbed of prostitution, drug trafficking and other illegal activities.

After the announcement of Maduro, local media began to report that Venezuela could soften its stance on gambling. It is expected that the casino at the Humboldt Hotel will open in the coming months, but the president has not specified whether he intends to implement his plan on a larger scale. He also did not explain exactly how Petro will be acquired, whether the Petroapp application will be required for this, how winnings will be withdrawn, and whether special crypto terminals for currency conversion will be located on the territory of the institution.

According to the BitinfoCaharts service, in 2019 in the lightcoin network (LTC) the total volume of transactions exceeded $ 100 billion. However, when compared with the figures for 2018, this amount is still much lower.

In the first half of 2019, the daily amount of transactions was $ 200-300 million. Transactional activity grew rapidly as the so-called August halving approached (reduction of the miners’ reward).

In quantitative terms, per day, LTC network users performed about 21,000 operations. In the second half of last year, the lightcoin hash rate began to weaken rapidly. Already in early November, it collapsed by 60%.

At the same time, a drop in the value of altcoin was observed. In mid-December, the lightcoin rate fell to $ 37, these days the cryptocurrency capitalization was about $ 2.541 billion.