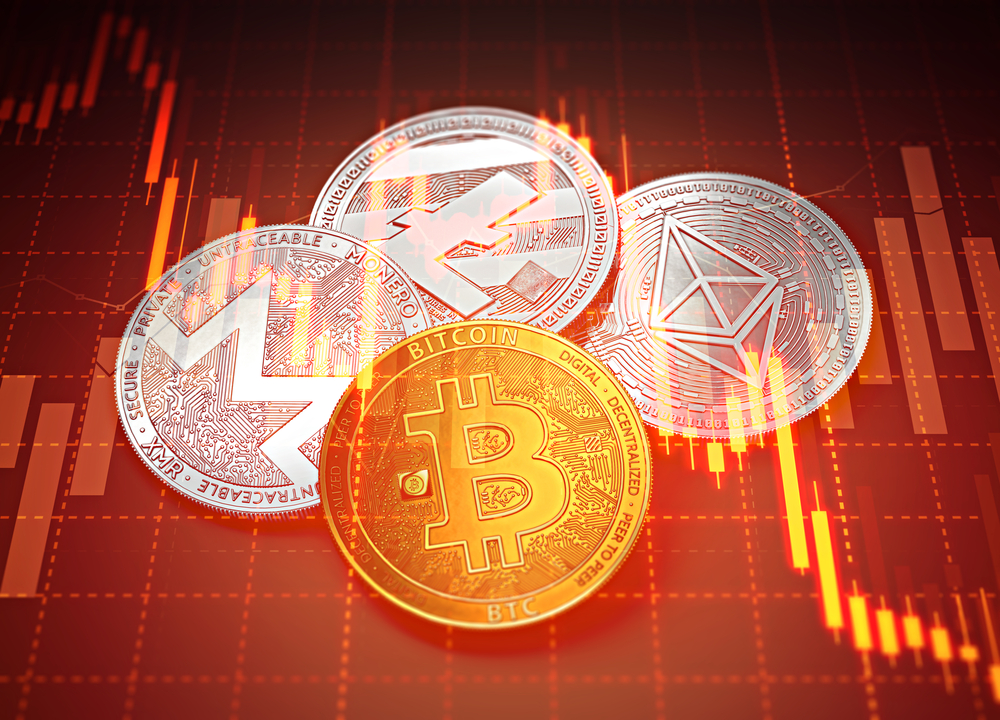 📍 Due to the outbreak of coronavirus, the organizers of the Moscow Blockchain Life 2020 conference decided to postpone the event until October 21-22 this year. All previously purchased tickets, as well as sponsorship packages will be valid despite the postponement of the event.

📍 AndroidAndroid users will now be able to add a Coinbase Card to Google Pay and use it to pay with cryptocurrencies wherever possible. Thus, Coinbase was the first cryptocurrency company to enter into a partnership with Google Pay.

📍 Opera The Opera browser has added a new feature that allows American users to buy bitcoin and ether from the crypto wallet built into the browser through Apple Pay and regular debit cards. This was made possible thanks to the integration of Opera with the Wyre payment system.

📍 Gemini Exchange founders Cameron and Tyler Winklevoss have launched a digital art marketplace that will run on the blockchain. On the site, called the Nifty Gateway, you can now buy photos of Lyle Overko, as well as a collection of artist Michael Kagan.

📍 BitCustodial company BitGo offered its users additional insurance to the already existing volume of $ 100 million. Now users will be able to set insurance limits on their own. The minimum and maximum limits of the excess insurance policy were not specified by the site.

📍 The Simplex payment processor released data demonstrating the growing interest in bitcoin from retail investors during the fall of the crypto market. On March 12-14, bitcoin became the most popular asset among cryptocurrency buyers – BTC accounted for 59.6% of the total trading volume.

📍 The price of STEEM tokens over the past day increased by 173% and reached a capitalization of more than $ 121 million. As a result, the asset rose to the 37th line in the CoinMarketCap list of top coins by capitalization. The price increase is due to the fact that the largest exchanges Binance, Huobi and Bithumb supported the hard fork of the Steemit network.

📍 ОOn Tuesday, the Chicago Mercantile Exchange (CME) conducted only 3 transactions on bitcoin options. The nominal volume of transactions was 15 BTC, or $ 80,000. This is the second anti-record for the year – the previous one was recorded on January 24, then the total volume was $ 125,000.

📍Vitalik Buterin introduced the new Ethereum 2.0 roadmap for the next 5-10 years. The developer plans that at the zero stage immediately after the launch of the main chain of the new system, customer synchronization, gas calculations, and commissions will be reviewed.

📍 The payment giant PayPal is looking for a blockchain specialist who can use the technology to search for and prevent financial crime. The new employee will investigate the cases of using blockchain in financial fraud risk management.

📍 CBAnalytical company CB Insights released a new report, according to which in 2019 the volume of venture financing in the blockchain company decreased by 33% compared to 2018 – from $ 4.2 billion to $ 2.8 billion. The number of transactions remained almost unchanged – 822 against 807 .

📍The number of transactions in the Bitcoin blockchain updated the annual minimum, reaching the March 2019 figures. One of the reasons for the decline in analysts is called the so-called batching – the grouping of several transactions into one by some exchanges.

📍On OKEx, they announced the launch of a P2P lending platform for the C2C market. At the initial stage, the site will provide loans in BTC and USDT, in the future the list of available assets will expand. Loans will be secured so far only at BTC.

📍 CoreMining company CoreWeave, which is engaged in the extraction of ether, will allocate the power of 6,000 graphics cards for the study of coronavirus and the search for vaccines. These video cards mined 28 ETH per day and accounted for 0.2% of the total network hash