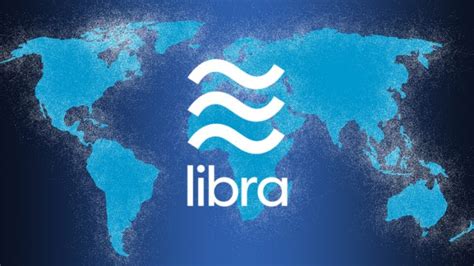 PayPal representatives said that: “the company decided to refrain from participating in the Libra blockchain project. And focus on the democratization of financial services for the population.”

They stated in PayPal.

“Facebook is our long-standing and valuable strategic partner. Therefore, despite our current decision, we support their aspirations in the Libra blockchain project. In the future, we intend to continue the dialogue on joint work. ”

The representative of the Libra Association reported.

“We confirm that at this stage, PayPal refused to participate in the Libra blockchain project.”

The social network Facebook announced its plans to launch Libra in June this year and almost immediately ran into that. That the authorities and regulators of various jurisdictions were critical of the project. First of all, fears are related to the fact that the launch of Libra can destabilize the global financial system. The authorities of France and Germany have openly stated. That they will take all measures in order to prevent the spread of Libra in Europe. In the United States, a group of organizations called on Congress to freeze the development of the project. Until all associated risks are examined.

Facebook said that work on Libra will continue with 27 partners. Who will manage Libra using the investment token as a vote. Presumably, the charter of the organization will be signed in Geneva on October 14.

“Creating a safe and modern financial network that will expand access to financial services for billions of people is only a process, not an end goal. We recognize that all the processes we have planned are very complex. And we hope that each organization that will accompany us along this path will conduct its own assessment of the risks and promises of Libra. The first meeting of the Libra Council will be held on October 14th. After which we will reveal the details of the Libra project. Including information on 1,500 organizations that have expressed interest in participating. ”

Recall that this week the developers of Libra introduced first project roadmap. In addition, it became known that Visa and Mastercard are revising their participation in Libra due to the negative mood of politicians.