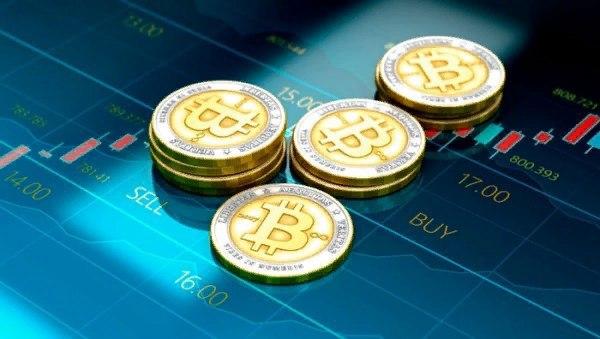 Control over the situation on the cryptocurrency market finally passed into the hands of the bulls. Now the main goal of buyers is to rise and gain a foothold above the $ 7400 mark. Successful passage of this zone will clear the way to the next important level of $ 8000. On the hourly chart, the BTC / USD pair is trading above the moving averages, the RSI (Relative Strength Index) is directed upward, the gap between 50 SMA and 100 SMA (simple moving averages) continues to widen – all this indicates a bullish trend that is gaining momentum.

The cryptocurrency market capitalization dropped to $ 207, the level of bitcoin dominance is at around 64.2%.

📍 Employees of the Ministry of Internal Affairs detained criminals suspected of stealing 25 million rubles from Russian credit cards. They transferred the bulk of the stolen funds to cryptocurrencies. Pretending to be a bank security service, attackers called potential victims and reported allegedly unusual card transactions.

📍BonkToTheFuture cryptocurrency fundraising platform CEO Simon Dixon believes that the current crisis could result in a complete reset of the financial market, and the banking system risks destroying itself. The only salvation in this situation, he sees bitcoin.

📍 Co-founder and CEO of CoinGecko, Bobby Ong, believes that after the merger of CoinMarketCap and Binance, the only objective cryptocurrency market data aggregator will remain the service he leads. The methods for assessing the market at the two largest sites are significantly different – for example, CoinGecko uses the so-called “confidence assessment”, and CoinMarketCap follows its own methods.

📍One of the largest Chinese mining pools switched to mining altcoins. The Bytepool pool is owned by Valarhash, which also owns the 1THash pool, the 1TMine cloud Bitcoin mining platform, and Nelson farm management software.