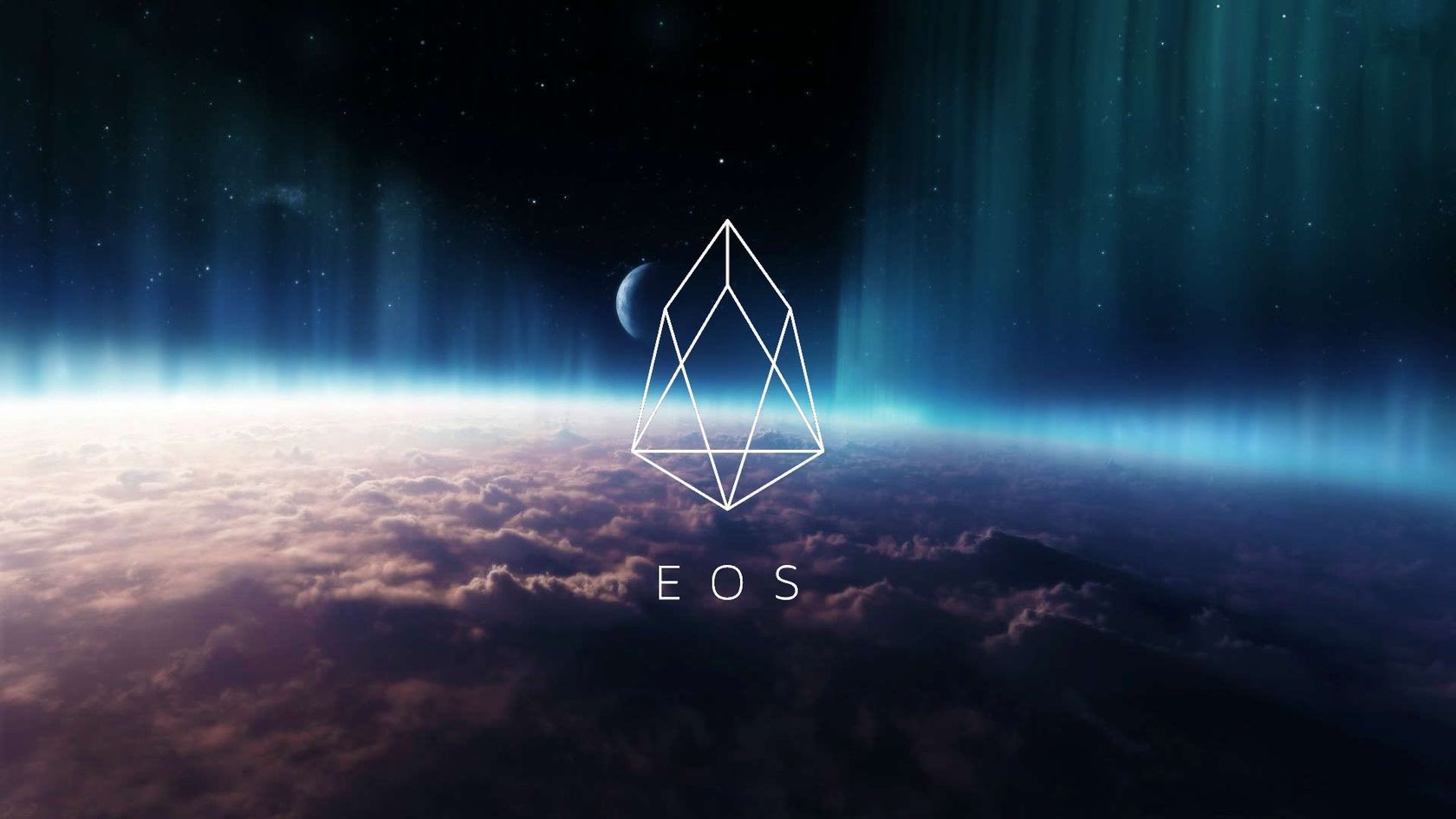 EOS.IO — blockchain operating as a decentralized platform with support for smart contracts for creating decentralized applications. The basis of the blockchain is the EOS cryptocurrency. On July 26, 2018, EOS, with a capitalization of more than $ 7.5 billion, ranks fifth in terms of capitalization among all cryptocurrencies. In 2019, Weiss Ratings assigned the cryptocurrency the highest rating of “A” for the opportunity to challenge Ethereum in an attempt to become “the foundation of the new Internet”

According to the specification published in 2017, the platform was developed by the private company block.one. The open source application was released on June 1, 2018.

In June 2017, the EOS.IO platform was presented to the public. On June 10, 2018, the community launched its own core network.

The basis of the EOS token is the EOS.IO software, which provides the blockchain architecture. EOS.IO is designed with horizontal and vertical scaling for decentralized applications. The team created an environment that resembles an operating system and allows developers to create applications on it.

Should I buy EOS? Key Benefits

In order to support the project by buying a token on the exchange or speculating successfully (expecting a stable price increase), a strong technical base is needed for the selected project. Regarding EOS, the benefits are as follows:

Many people compare EOS.IO with Ethereum, as it is currently the main competitor for decentralized applications on the blockchain. Most agree that Ethereum is not user friendly when it comes to interacting with the blockchain, which improves EOS.IO. In addition, Ethereum charges a transaction fee, but EOS.IO does not provide for this.

However, Ethereum is user-tested, and EOS is yet to be tested by the market.

How to mine EOS?

EOS cannot be mined in the classical sense, because it does not work with the PoW algorithm. In this case, you can mine ETH and buy EOS on it. But there are other ways to make money.

Passive income according to PoS: a certain amount of coins must be in the wallet in order to participate in the confirmation of transactions and the creation of blocks.

DPOS, or delegated proof of stake, is a consensus feature of this project. The EOS blockchain creates blocks every 3 seconds. At the same time, only 1 producer (the name of the wallet owner in EOS) has the right to confirm the block. If a block is not created within 3 seconds, it is skipped. The system selects 21 wallets, they are automatically pseudo-randomly shuffled, the participants collaborate in creating the block. This avoids competition and forks: in the event of a branching network, the system automatically selects the longest chain.

EOS also uses TaPos, a transactional proof of stake, which means that every transaction must include a hash from the last block header.

The transaction fee is usually 5-10% of the fee in bitcoin and less than 5% of Ethereum. In EOS, transactions are generally free. The actual reward on most blockchains is the block reward. With DPOS, the miner “puts” the amount of EOS (blocks it) and receives the amount of EOS proportional to the rate / amount.

The main purpose of transaction fees, which are currently valid on most blockchains, is to prevent spam on the network – so as not to transfer tokens between two wallets endlessly if there is no charge. EOS solves this by providing applications with bandwidth proportional to the percentage of the total number of EOS that they have. If the application has 1% of all EOS tokens, they get 1% of the bandwidth. And the price of the token does not affect the operation of the network.

It is also possible to earn money from such coins by supporting your server with a blockchain by launching a masternode. No information on EOS nodes yet.

The EOS.IO software is created by block.one, a company from the Cayman Islands (legal zone for blockchain). The project brought together consultants and employees around the world and focuses on developing software on the blockchain and other business-class technical solutions.

The distribution of tokens will last 341 days, a period that is designed to give everyone enough time to study the project.

Starting July 1, 350 consecutive 23-hour periods began, with 2 million EOS tokens distributed in each of them, a total of 700 million tokens. This accounts for 70 percent of all coins.

The final 10% or 100 million EOS is reserved for block.one and will not be transferred or sold.

To make sure the token distribution is fair, there is no predefined price for the EOS token! Its rate will be set based on market demand. The EOS.IO team believes that this method does not give large buyers an unfair advantage. In other words, the amount in The amount of 2 million EOS sold each 23-hour period will be proportionally distributed among the participants during this period based on the amount of ETH contributed. In order to ensure transparency, incoming funds are received through the Ethereum smart contract.

For example, let 100 coins be distributed in a period. There were only two buyers: Alice paid 15 ETH, and Bob contributed 5 ETH. At the end of the period, we consider proportionally: Alice will have 75%, Bob will have 25%, that is, 75 and 25 EOS, respectively. And the EOS course at that moment was 5: 1.

After the first token distribution period, until June 1, 2018, all EOS will become non-transferable on the Ethereum blockchain within 23 hours.