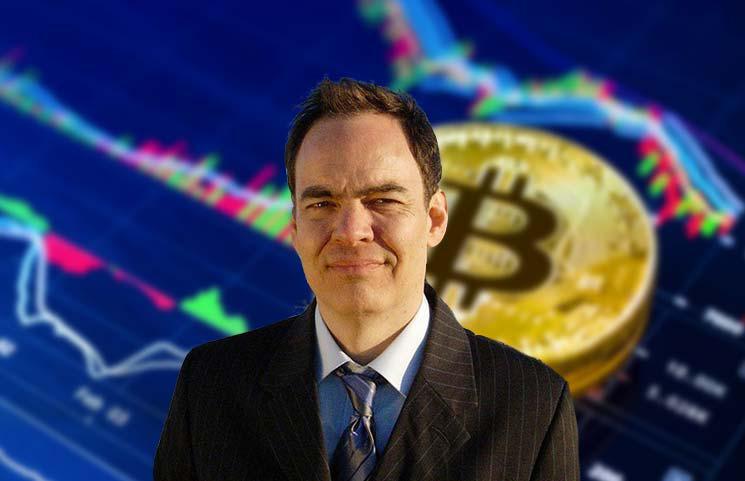 Bitcoin could rise to $ 15,000 – Max Keyser. Former Wall Street trader and well-known presenter Max Keyser expressed the opinion that this week the Bitcoin exchange rate could rise to the level of 15,000 US dollars, as trust in governments has been declining recently.

“I feel that this week’s Bitcoin exchange rate will rise to the level of 15,000 US dollars, as recently confidence in central banks and fiat currencies has been rapidly declining. Now this trust is at the lowest level in the last 10 years, ”the expert said.

According to him, as soon as he burns US dollars, the cost of bitcoin is growing rapidly.