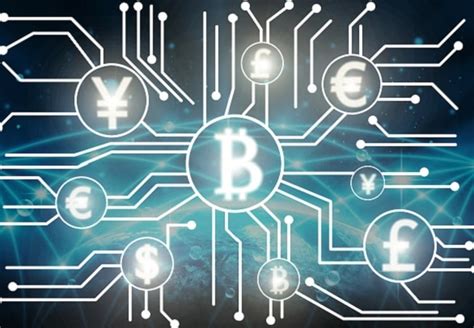 F2Pool opened a new server for Bitcoin miners in Moscow

Mining pool F2Pool announced the launch of a new Bitcoin mining server in Moscow. According to the company, the expansion is carried out in order to improve customer service in the region.

“Russia and the CIS are one of the main strategic markets for F2Pool in 2019. We work with a number of clients and partners in Russia, Kazakhstan and Uzbekistan, and have also successfully held an event on the topic of mining in Moscow, ”the F2Pool team said.

To connect to the Moscow mining pool F2Pool server, the user must enter the following address in the parameters of the ASIC device:

F2Pool was founded in 2013 and, according to a press release, became the first mining pool in China. The company currently supports the mining of more than 40 cryptocurrencies, including Litecoin, Ethereum and ZCash.

According to BTC.com, at the time of publication, F2Pool is the leader in terms of computing power in the bitcoin network – it accounts for almost 20% of the hash rate.