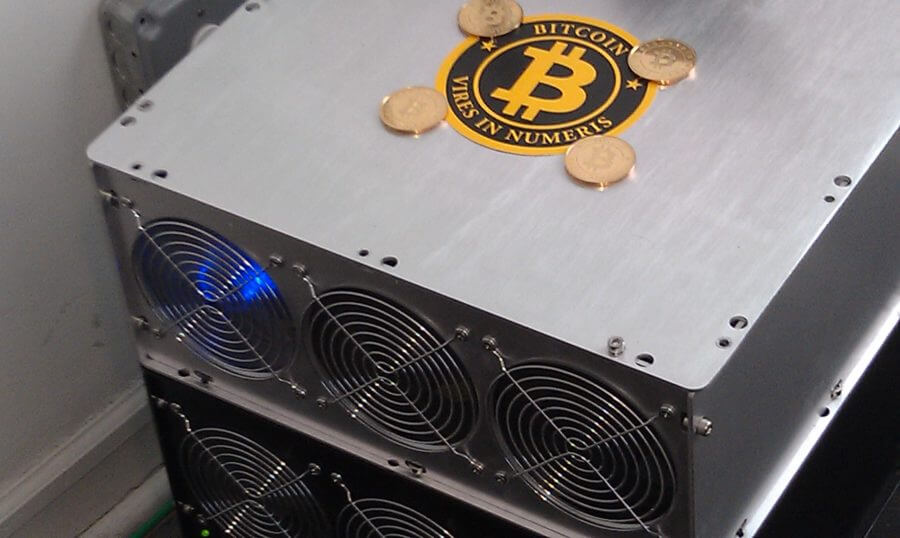 Getting Started with Altcoin ASIC Mining in 2021

The world of cryptocurrency mining back in 2016 was vastly different than it is today. Picking up a few gaming GPUs and building a small mining rig was relatively inexpensive, the parts were readily available and profitability was soaring. Life as a miner was good. Fast forward to today…

The story for crypto miners is much more grim now. As more and more people entered the world of cryptocurrency, popularity skyrocketed. Everyone and their grandmother () wanted to start “printing money”. Parts like GPUs and even CPUs became incredibly scarce and ASIC miner sourcing became its own wildly competitive market. Any equipment you could find was marked up to such disgusting levels you’d be hard pressed to make your ROI over years, not months.

The situation was made even worse by the COVID-19 pandemic. More and more people stayed home and got into crypto to pass the time. Couple all this with the great microchip shortage we’re currently still riding out and this creates a massively difficult arena to enter. Sourcing parts and figuring out what you can still mine profitably is no small feat. In this article we’ll explore some alternative cryptocurrencies (also known as “altcoins”) that are popular and profitable to mine using s. With the recent move by many cryptocurrencies towards  (especially Ethereum), many miners have been made significantly less profitable.

are purpose built machines usually dedicated to mining a single type of coin. These can be more expensive and difficult to source, but are more profitable in the long run. They mine much faster than GPUs and although they are pricey, they give you a better shot at making back your investment quickly. Remember to always compare the latest hash rates, pricing and availability at .

Kadena is a newer cryptocurrency that, just like Ethereum, has Smart Contracts and a public blockchain. Unlike Ethereum, Kadena combines multiple sets of different blockchains to improve speed, scalability and efficiency. You can read more about Kadena on their . Kadena leverages the Blake2S algorithm and can only be mined effectively using ASIC miners. Below are some current listings for available Goldshell KDA ASIC miners:

Dogecoin was originally introduced as a meme cryptocurrency with no definitive future, but has since exploded in popularity. This cryptocurrency even  and is now accepted in numerous exchanges worldwide. Dogecoin uses the Scrypt algorithm, which is shared with the more popular Litecoin. This means you can use the same LTC ASIC miners to mine Dogecoin. Although Dogecoin can be mined on GPUs, the most efficient method is with ASIC miners:

The Nervos Network has a grand vision of unifying many disparate blockchains by providing a single, centralized entry point. Nervos aims to enable developers and users to be able to build on and use multiple blockchains all from the same place. You can read more about the Nervos Network on . Nervos uses the Eaglesong algorithm and is dependent on ASIC miners:

Sia has gone to battle with traditional cloud storage providers like Google and Dropbox in order to provide a more open, distributed and fair storage platform. Just like Bitcoin began as an initiative to decentralize money, Sia wants to . SiaCoin is the token for Sia and operates using the Blake2B-Sia algorithm. This algorithm is shared with , which is a decentralized DNS project. GPU mining is still possible with SiaCoin but advised strongly against:

Peercoin is a unique cryptocurrency that combines both Proof-of-Stake and Proof-of-Work mechanisms. The goal of Peercoin is to overcome some of the limitations of each mechanism by using Proof-of-Stake for security and Proof-of-Work in the distribution layer. You can read more about Peercoin and how it fits into the cryptocurrency landscape at . Peercoin uses the SHA-256 algorithm. This is the same algorithm as Bitcoin and because of this there are a plethora of miners available that mine Peercoin:

ASIC FIRMWARE: Download for Antminer and instructions for their installation

Antminer Toolkit for ASIC: Download and configure. Instructions for use for Windows