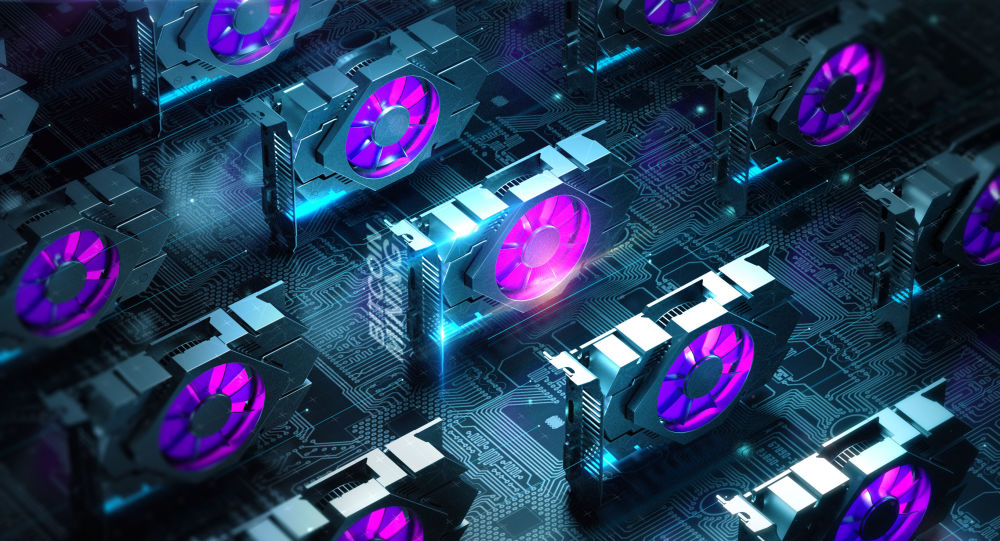 Today we have on our review three miners: EWBF version 0.3.4b; dstm version 0.5.7 and Bminer version 5.4.0. The old EWBF confidently holds positions at miners due to the commutated commission, and two “new” – dstm and Bminer have a built-in commission of 2%. According to the developers, these miners promise a boost to the hash, a bold statement ^^

All three miners were launched in parallel on three farms of exactly the same configuration – five video cards each, so that we can assume that the test was in the same time at the same time with respect to the rigs.
Let’s start, as it should, with the batch file.

At the minimum total speed, 2302 sol / s and 2314 sol / s were observed. With a more powerful overclocking – you can squeeze significantly more, but the consumption then swells (like the temperature and risks)

The results of dstm showed a slightly larger hashed

The gain compared to EWBF is quite noticeable – the range of the whole farm hash has already reached 2344-2355 sol / s. According to my calculations (via log self-made prog), the average gain relative to EWBF was about 17-32 sol / s, mainly due to the subsidence of the hash at EWBF and the more stable average for dstm. Judging by “Vattumine”)) +30 sol is +0.25 $ per day from a farm of five cards at the current exchange rate zcash. Not bad – but do not forget that in dstm built-in commission of 2%, so the difference between dstm and EWBF with the -fee 0 parameter (dada, it works) is not so tangible. The screen made one, because The coverage rate here is decent – and it was, in general, stable.

Finally, the most interesting in my opinion a candidate for the title of King, Miner Bminer.

As soon as I started this miner my soul felt a universal concern, for I saw figures of 90 sol / s from the card. After drinking valerian “From Valery” I decided to give the miner a chance, and waited a bit …

And not in vain. Having dispersed, Bminer showed a speed at 2390 sol / s from the farm, and quite stably! What is important – the speed continued to grow, as if hinting “yo, you keep your watts – I still can not!” …

Rubbing my eyes, I still decided to test the miner for stability – left it for the night without “restarting commands” in the batnik. Waking up in the morning I was waiting for a “surprise” – apparently, due to a lower temperature (or some kind of “dispersal of the miner?”), The rate grew by another kopeck of hasheds, and began to issue steadily at 2390-2405 sol / s! Miner did not fall off (pah pah pah, * knocked on a tree *). The difference compared to the old man EWBF, according to the reading of the logs for the “self-made prog”, was 47-59 sol / s, which is about $ 0.45 at the current rate of zcash from the franclinas.

It becomes clear that no matter how we like the interface of the old man EWBF – he still gives way to the newcomers. If everything is absolutely transparent on the batniki, then according to the statistics in the pool everything is a bit more complicated – for the current speed it sometimes has the property to sag and not be displayed accurately. In my personal experience, the current speed in the statistics of the pool was more often shown by the betta-maze – that is, the Bminer miner, than the other two rigs. However, dstm also showed quite decent results – even taking into account the commission.
Well, hell with you, it seems that these 2% will have to throw the programs – since in the case of Bminer they, IMHO, are well deserved and make up much less than the growth of hashes.