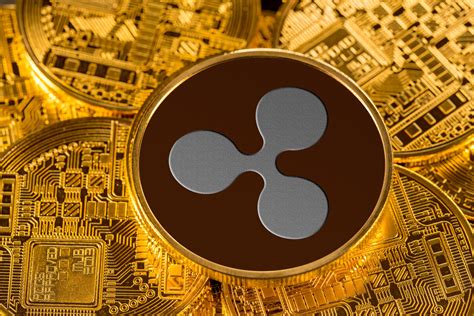 The investment division of Ripple Xpring participated in the seed funding of the Coil web content monetization platform and allocated a grant of 1 billion XRP ($ 260 million at the current token exchange rate) for its development. It is reported by CoinDesk.

Coil is headed by former Ripple CTO Stefan Thomas. The attracted 1 billion XRP will be aimed at developing a community of “creators, consumers and strategic partners”. According to Xpring vice president Ethan Byrd, grant funds were deducted directly from Ripple’s balance sheet.

Coil is based on the Interledger interoperability protocol developed with Thomas, allowing payments to be made between different networks. The platform allows readers, viewers and listeners to reward content creators through micropayments.

In addition, Coil raised $ 4 million during the round of financing. Among the investors were only Thomas and Ripple itself.

Coil runs the Booster program, in which top content creators receive grants from XRP. The head of the startup did not specify how many content creators are already participating in the program, but noted that in May he was paid an amount equivalent to $ 10,000.

Earlier, Ripple CEO Brad Garlinghouse said that after MoneyGram his company was going to invest in many projects.