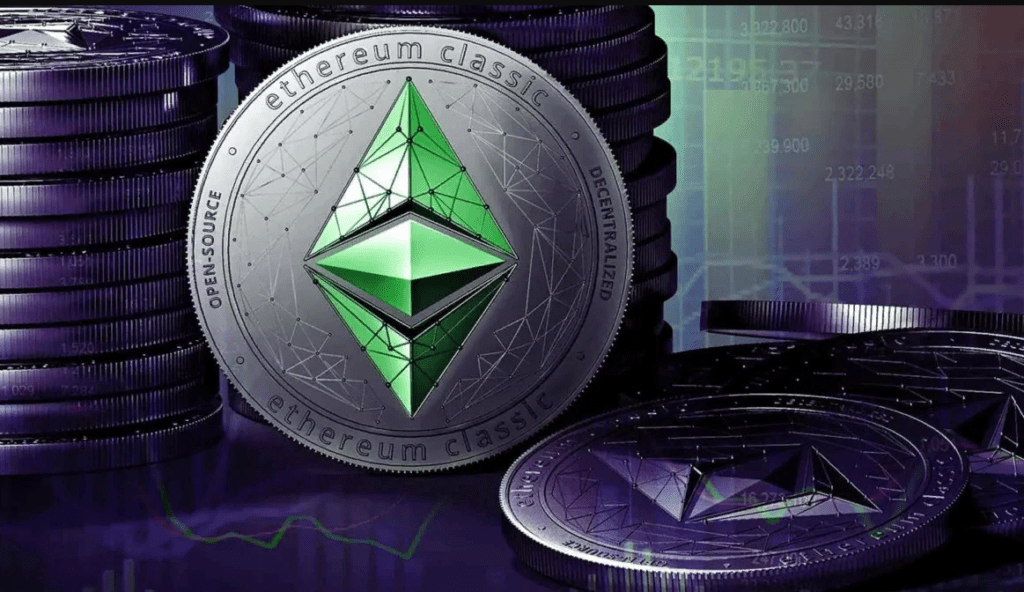 A group of programmers led by a Canadian engineer Vitalik Buterin has developed the ETH cryptocurrency. The second largest cryptocurrency market in terms of market capitalization is Ethereum, and the coin is considered the most advanced digital asset. Compared to other blockchains using PoW consensus, transactions on the Ethereum network are processed much faster. But flexibility in using automated algorithms is the most significant advantage of Ethereum (smart contracts). It is mined only on video cards. Nevertheless, in the world of cryptocurrencies, there is an opinion that mining on the Ethereum GPU is coming to its end. The end of Ethereum mining is unknown. The transition of the network from the Proof-of-Work consensus mechanism to the Proof-of-Stake algorithm will largely determine the solution of this issue.

The mining time of the target block and the reward at the launch of Ethereum were 15 seconds and 5 ETH, respectively. As a result, the miners tested 4 blocks per minute, resulting in 240 chain components every hour and 5760 per day. However, the statistics of the Etherscan browser show that in June 2022, the network will produce an average of 6,400 to 6,600 blocks per day. One element of the chain can be mined in about 13 seconds. After the Byzantium hard fork in 2017, the block reward was reduced by 40%, from 5 to 3 ETH.

Payments to miners were reduced again later, in February 2019, as a result of the Constantinople hard fork, from 3 to 2 ETH (by 33%). The reward for the block in April 2022 was 2 ETH. The Ethereum community expects that the fee for extracting 1 link of the chain will be reduced again, this time from 2 to 0.5 ETH (a 75% reduction). This will be done to maintain the purchasing power of the cryptocurrency and reduce its inflation rate to the level of bitcoin. However, this project has not yet received support.

The EIP contains all proposals for changing the block mining time or compensation for mining (proposals for improving Ethereum). A technical description of the required update is provided in this document along with its justification.

Application standards and network changes are negotiated and created in this way. As for the amount of time required to mine blocks, the associated reward, the number of currencies and consensus, there are many EIPs. But not all of these ideas will be accepted; they are still being studied.

For example, co-founder Vitalik Buterin launched EIP and proposed to strictly limit shipments to 120 million units in order to preserve the financial viability of the Ethereum platform. This is twice the amount of ETH that was sold during the crowdsale. Later, the expert added a recommendation to limit Ethereum issues at the level of 144 million, which is only twice the number of currencies created in the genesis block. However, none of the EIPs have been approved yet.

Developers and community members have been offering solutions to the Ethereum problem for many years, but none of them have been implemented in practice. ETH will continue to be issued indefinitely until April 2022.

How much ether is still available for mining

No one can predict the exact end date of Ethereum mining, hence there is no way to estimate the total number of coins. However, the absence of a limit does not guarantee that Ethereum will ever be produced in tens or even hundreds of billions of units. The Ethereum offer is in no way limited. Nevertheless, the inflation rate in the network is effectively maintained for the reasons listed below:

1) Block the mining time. 2) Reward for the first link in the chain.

The EIP allowed to reduce payments to miners per block from the initial 5 ETH to just 2 ETH. By reducing the newly available supply, this reduction has helped to contain inflation. The time required for mining blocks is also reduced using EIP. The annual volume of Ethereum production was initially limited to 18 million units, although this figure has changed twice. The amount of compensation for the block remained unchanged during the Constantinople hard fork, which took place in February 2019 and reduced the offer from 20,300 to 12,300 coins every day.

The total volume of Ethereum supply is constantly increasing (by about 10% per year). The inflation rate is expected to decrease from 10% to >2% per year with the upcoming implementation of the Casper protocol (Proof-of-Stake consensus method). But it is still unclear when Casper will be put into operation. Changes in transaction fees have been made to the version known as EIP-1559.

When will Ethereum mining stop?

The daily trading volume of the Ethereum cryptocurrency is about $ 15 billion, and in general there are more than 120 million units of currency in circulation. Thousands of people are involved in Ethereum mining. Cryptocurrency is used not only for trading speculation. The power source of the network is coins. Every transaction, including those related to decentralized applications (dApps), initial coin offerings (ICOs), transactions with network fees (NFT) and other blockchain-based services, needs an asset.

There is an infinite number of coins. The developers have taken this action to ensure the stability of the cryptoplatform. The price of coins will increase over time if miners stop mining them, which will make it unprofitable to use the platform’s services. Therefore, it is difficult to estimate how much Ethereum is still present. There will be a long-term need for currency mining.

After switching to Ethereum 2.0, ETH mining

The Ethereum network, which supports 74% of all decentralized applications, will switch from a Proof-of-Work (PoW) consensus mechanism to a Proof-of-Stake (PoS) transaction confirmation algorithm as part of the largest blockchain update in history. Developers guarantee fast transaction times, cheap network fees and low energy costs. The upcoming transitional stages are as follows:

1) Phase 0 (Merge, The Merge) (merge, The Merge). The network will be designed so that it is more secure, scalable and environmentally friendly (3S). The POS (Beacon Chain) algorithm will be used, which can be used with any portable computer devices and will replace expensive, energy-intensive mining equipment. A completely separate consistent PoS layer that runs in parallel with the main network was introduced by Beacon Chain in December 2020. When merging, PoW will be replaced by a consensus method that consumes less energy. Complex computational tasks will no longer be solved to verify transaction blocks. As payment for secure block confirmation, each validator node will add 32 ETH to the stack. Nodes will be punished with a reduction in their total compensation for violating the rules.

Since 2018, several additional chains have been introduced that perform various tasks on the blockchain, such as zero-knowledge proof and other scaling solutions. It is expected that after the merger, it will become the most famous, powerful and environmentally friendly blockchain. According to the developers, 99.5% less energy will be used to confirm the blocks in the Ethereum chain. Transactions will be transmitted without interruptions or data loss.

The stack will be used for currency mining after the Ethereum 2.0 blockchain update. However, it is difficult to discuss the end of Ethereum mining. The two layers of Ethereum (1.0 and 2.0) will exist side by side for a very long period. It is expected that the tokens of the new system will be exchanged for ETH coins at the same moment (the reverse conversion of ETH2 to ETH is impossible). As a result, ordinary Ethereum mining will continue to benefit for a very long time.

Advantages and Disadvantages of Ethereum’s Transition from PoW to PoS

The rate is likely to cause large adjustments in the short-term ETH supply. The number of active bids will determine the issue level after the merger. Compared to the current annual supply, it is expected that Ethereum production will decrease by almost 90% (from 4.3% to 0.03-0.04% of the total output). The introduction of EIP-1559, which is responsible for reducing all transaction fees and limiting the issue of coins, serves as a second barrier against deflation.

Ethereum developers provided decentralized applications for testing the network for PoS in the period from April 16 to May 16, 2022 during the ETHGlobal hackathon. The Kiln test network merger is currently being tested by infrastructure vendors, software developers, and node operators. According to the group of developers behind the Kiln Testnet merger, the transition to the main network is scheduled for June 2022. A fairer consensus environment will be created, as the strongest miners will no longer be rewarded for the transaction confirmation process. Currently, the test network has more than 300,000 validators, 37% of whom are private individuals.

The developer community has tried to reduce inflation several times since the network was created. The initial stages were accompanied by a decrease in compensation for the extraction of the block. Later, in 2021, the developers proposed to burn coins, and as a result, the inflation rate in the network decreased to 4%. In principle, stage 0 (merge) should signal the end of Ethereum mining on the GPU. Troubleshooting failures related to non-mining network functionality will become easier with the help of a new level of testing. The miners’ need for video cards will decrease after the PoW to PoS conversion is completed. However, nodes will continue to produce blocks and distribute fresh ETH on the market for some time. Thus, the transition to Ethereum 2.0 will not prevent the development of the second largest cryptocurrency by capitalization.

Ethereum creator: Proof-of-Work cryptocurrency mining should not be banned