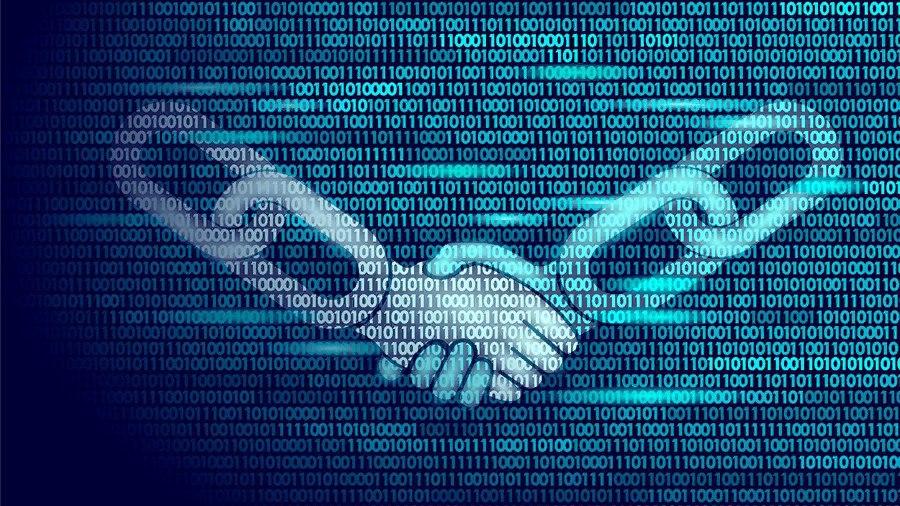 The State Information Center of China announced the launch of an infrastructure blockchain platform (BSN) on April 25, which will simplify the creation and launch of DLT applications.

An initiative led by a Chinese government agency aims to speed up and reduce the cost of launching DLT applications in the real sector.

“Today, the main obstacle to the development of blockchain technology is the high cost of launching, managing and maintaining DLT applications. Therefore, it is urgent to create a public infrastructure network, ”the latest technical document says. BSN Development Associations.

“Such an approach will stimulate a huge number of small, medium and micro enterprises, as well as individuals, to use the BSN platform to implement innovations, thereby accelerating the development and widespread use of blockchain technology,” the association said.

The association claims that in China, with the support of three telecom operators – China Mobile, China Telecom and China Unicom – almost 100 public city nodes have already been created. In the future, their number is planned to be increased to 200. For this, the association is negotiating with global telecom operators, cloud service providers and other companies in the blockchain industry.

Chinese Academy of Sciences will launch a blockchain research center