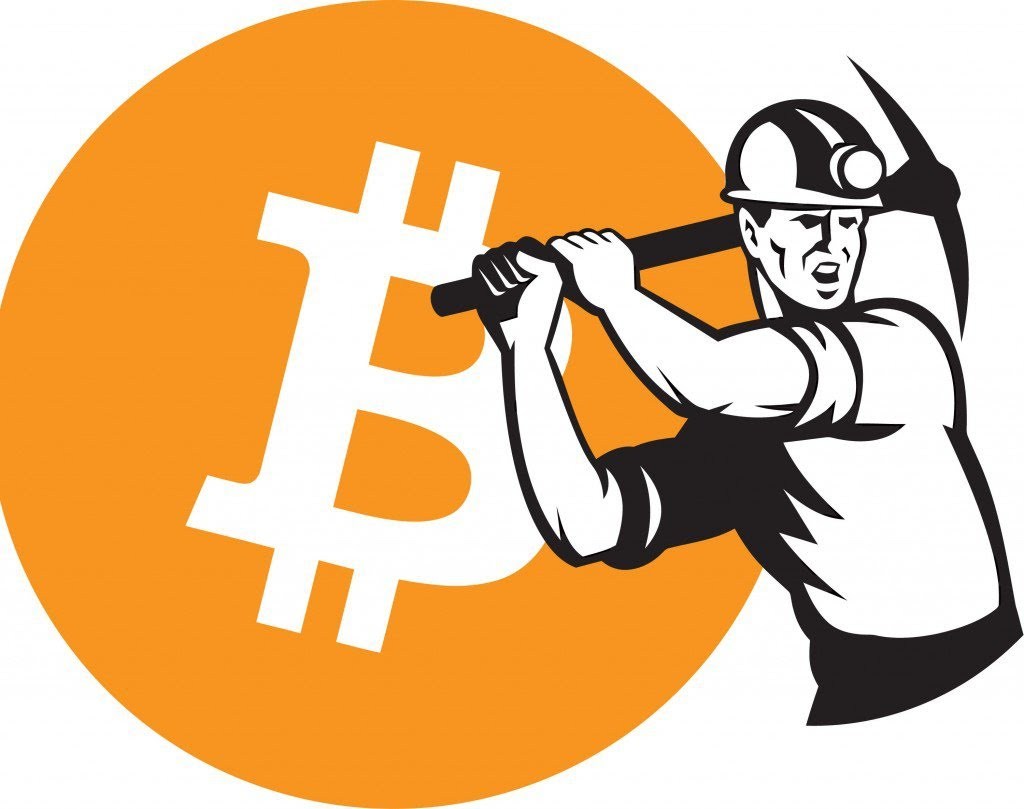 You’ve invested and built a farm, but how do you start mining? It is not enough to build a farm, you need to set it up so that everything is not in vain, and that it has some kind of profit. So, how do you set up a bitcoin mining farm? Or any other currency you’re willing to mine?

How do you set up a farm? Probably the most basic thing for mining is a video card. Of course, it should be at least one, but ideally it should be six, and you have to connect them via a raiser, as you understand. The card must be modern, that is, it must be 3-4 years old at most. Of course, not budget. And the card depends on the currency, which we will mine. For example, it is better to mine ZCash (ZCash classic) with NVidia for the time being. On AMD – Etherium is more profitable.

Then there is the system unit/farm itself with 64-bit Windows 10 OS installed, and we are not considering the exotic option with Ubuntu. It is important to note that we need a 64-bit operating system since the 32-bit one is already a thing of the past.

Power supply or two parallel ones with plenty of power — you can’t do without them. The power supplies need to be reliable, not some “China-made” brand-name knockoffs. Remember: if you invest a little more in hardware, it will last a little longer. Of course we don’t need Internet Gigabits, but a good ping is very desirable. Therefore, ideally it should be wired, but there won’t be much loss with Wi-Fi either. The main task is for it to be stable. It’s not the speed that counts, it’s the stability – remember that.

As for those little things that are also important in choosing a typical computer, in this case they are tertiary. RAM – that is, a reasonable minimum for the operating system to function. The hard drive is recommended SSD (on SATA), and a small size – 60-128 GB is more than enough. Once we’re done with the hardware, let’s move on to the software.

First, you need to choose a pool where you will mine your currency. Clearly, if you’re a lone proud bird who wants to mine alone, you don’t need a pool. True, you will need a huge amount of expensive and super-powerful equipment, but that’s the details, because you don’t even need to read this article.

And for those who are not billionaires, we will tell that it is still more reasonable to join the so-called pool (where 99% of miners are), because the more members it has, the higher its productivity and speed. And this, we note, applies not only to bitcoins, but also to other cryptocurrencies. A pool is actually a server that distributes tasks among its participants. As soon as someone hits the target, a block is formed and participants are rewarded.

The disadvantages here are clear – you’ll have to share the reward with all participants in the pool. And here the share of each depends on the power of his equipment. It is important that the power does not exceed 51% of the power of the whole network.

And for those who are not billionaires, we will tell that it is still more reasonable to join the so-called pool (where 99% of miners are), because the more members it has, the higher its productivity and speed. And this, we note, applies not only to bitcoins, but also to other cryptocurrencies. A pool is actually a server that distributes tasks among its participants. As soon as someone hits the target, a block is formed and participants are rewarded.

A separate item here are cloud mining services that use the total capacity within a closed pool, which allows you to have maximum autonomy and at the same time not to lose profits.

Have you chosen your pool? That’s fine. Then you need to choose a mining program. Now let’s talk about special programs. How much you can earn at all depends on the choice and the correct setting. Pay attention to what kind of cryptocurrencies it supports. On how complicated the authorization is. Whether there is a portable version that you can carry with you on a flash drive (to whom it is relevant). Whether configuration files are saved in a separate file. Whether the program itself is reliable and stable at all.

Here you can choose the cryptocurrency miner that suits you:

NiceHashMiner It can also be called a universal program: it allows you to use both the processor and the video card for this good cause, and even chooses the most profitable at this particular time algorithm.

Miner settings, that is, those that allow editing in a separate text file, the more advanced miners usually put on the web, so if you google it – you can find it easily. We also advise to pay attention to the following cryptocurrency miners, all have excellent features and their own advantages:

Choice of cryptocurrency for mining

and other altcoins, for now there are all the possibilities. Ethereum (“ether”), Zcash, Ripple, Litecoin, Dash, Monero, Cardano, Iota – there are over a thousand currencies now (though, they are still tied to bitcoin), we wrote the most popular, so you should choose a particular currency, based on how much you are willing to spend on equipment. That said, don’t forget that by mining your hardware is easy to “shake down” just by max, so again – weigh again all the economic components of the equation.

Selecting an exchange/creating a wallet for mining cryptocurrencies

The last thing you need to do – choose a stock exchange / create a wallet, which will drip and accumulate money, and also need to choose services where you can convert the earned virtual money in real rubles and withdraw them to the card.

In this case, you should initially keep in mind that this is an area that is currently regulated by little more than nothing (I mean in Russia, because other countries have already “moved” on this topic), exchanges are decentralized and concentrate significant masses of cryptocurrencies in circulation.

But, in fact, cryptocurrency exchange is the usual exchange, only cryptocurrencies (pun intended): a resource where one cryptocurrency is exchanged for another, or for fiat (in other words – regular money, this or that world currency) money and vice versa, however, not every exchange can exchange everything for everything. Exchanging one cryptocurrency for another is possible if the exchange has the corresponding pair: say, if you see that there is a BTC/LTC pair exchange, it means that you can exchange bitcoin for litecoin there. Each exchange functions by its own rules, but there are some common rules: for example, registration on them is the same as on usual sites.

The main part is depositing cryptocurrency for trading or exchange, which is usually free, but for the input of fiat money, you are likely to pay a commission, which is in the range of 1-5%. The amount of commission varies depending on the method of deposit chosen.

Finally, you, that is, the user, create an order (an order) to buy or sell the currency, setting the desired price and start the bidding by placing your order in the general list. If luck is on your side today, a buyer is found, the deal is done and you rejoice over the profit, but if you acted like the heroine of a joke (“Grandma, why do you have 500 rubles for sunflower seeds, and everyone else has 5?”, “Yes, I like money very much, honey”), then the buyer may not be found. Also, a buyer can stay in your dreams if you chose an unpopular cryptocurrency, and no one needs it right now.

After that, if the amount is sufficient for the withdrawal in this particular exchange, you can withdraw them from the exchange or leave them in the wallet for other operations. How to choose a particular exchange? They differ a lot by cryptocurrencies availability in principle, possibility to withdraw this or that currency, possibility to deposit/withdraw fiat money (some of them don’t have such possibility at all), commission, ways to protect account and user data, withdrawal methods, trading volumes and additional “plus” (statistics, compounding interest, referral programs, mobile applications availability etc.). And, of course, the reputation, which can be earned for a long time and lost overnight.

The main reason for this is that I have to go out and try to sell snow in the winter. Of course, with the right talents you can do it, but seriously engaging in mining today is quite a costly thing and requires not only financial, but also a serious investment of time. In fact, just like the usual financial processes that end up in trading.

Evaluate your options and understand whether the costs, including the very rapid wear and tear on your equipment and the waste of a lot of electricity, are worth the profit you’ll make. Of course, if you have a few spare millions, it still makes sense today – but in this case, this article will be just one of many you read on your way to the coveted symbol. Anyway, think about it. And try it out if you do.

Recommended articles on the subject:

How to withdraw cryptocurrency: ways to withdraw BTC, ETH, XMR, RVN and other altcoins in fiat

MASTERNODES – What is it? Cryptocurrency Passive Income

MASTERNODES №3 – How to start and monitoring