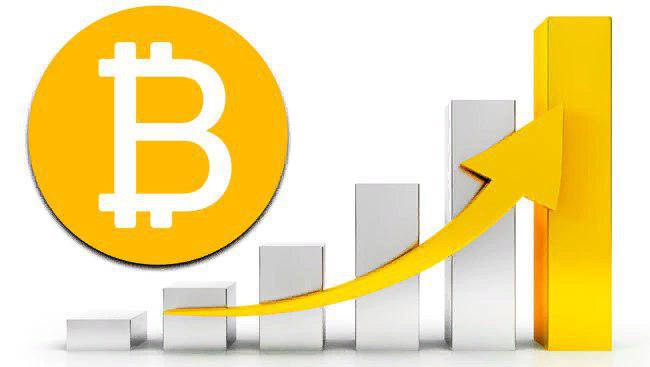 Bitcoin rate recovered to the level of $ 7200

Bitcoin’s price has plummeted in recent days after dropping below $ 7,000 earlier this week. Having reached a minimum of about $ 6,400 earlier on Wednesday, the market made a reversal, at least local, which raised bitcoin to the level of $ 7,200, at which it was trading at the time of publication.

The volatility of the last trading session was stunning, even by the standards of the traditionally hectic cryptocurrency market:

At Binance, the largest Bitcoin trading volume, from 15:51 Moscow time, about 1,000 BTC was exchanged within two minutes, and another 897 BTC the next minute. As a result, the price dropped and stopped at about $ 6,500. This was followed by transactions for another 986 BTC, which brought the rate to a minimum of about $ 6,435.

It is worth noting that the last days were especially difficult for them, and therefore the majority losses on the weekly segment are still in the range of 7-10%, while Bitcoin won back the fall almost completely.