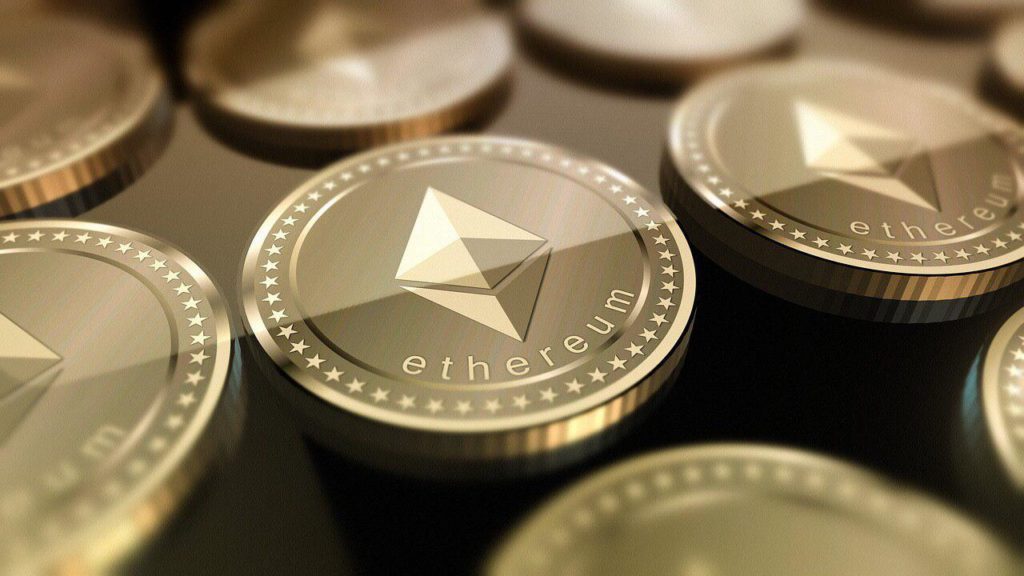 Istanbul ported: Etherium hard fork will be implemented late. On August 28, Parity Tech developer Wang Tang said his company would need about another 2 weeks. In order to make all the necessary improvements for readiness for hard fork. According to him, it takes time at least until September 6 to complete the implementation. Also, large developer resources are delayed by working with code.

As a result of the delay, the Etehreum update is postponed indefinitely and can hardly be implemented before the Devcon conference, as previously assumed. On the sidelines of the new date is November 2019

Istanbul – 8 Ethereum hard fork, is expected to receive 6 updates in the code and go through two stages. Now it’s clear that the first will be slightly shifted. The second phase was planned for the 1st quarter of 2020 and should unite the EIP in Istanbul

As for the launch of Ethereum 2.0, scheduled for January 3, 2020, its transfers should not be affected, since it does not use the existing Proof-of-Work