Главная » News » New Yorker pleaded guilty in the case of the etherium of the air for $ 1.8 million 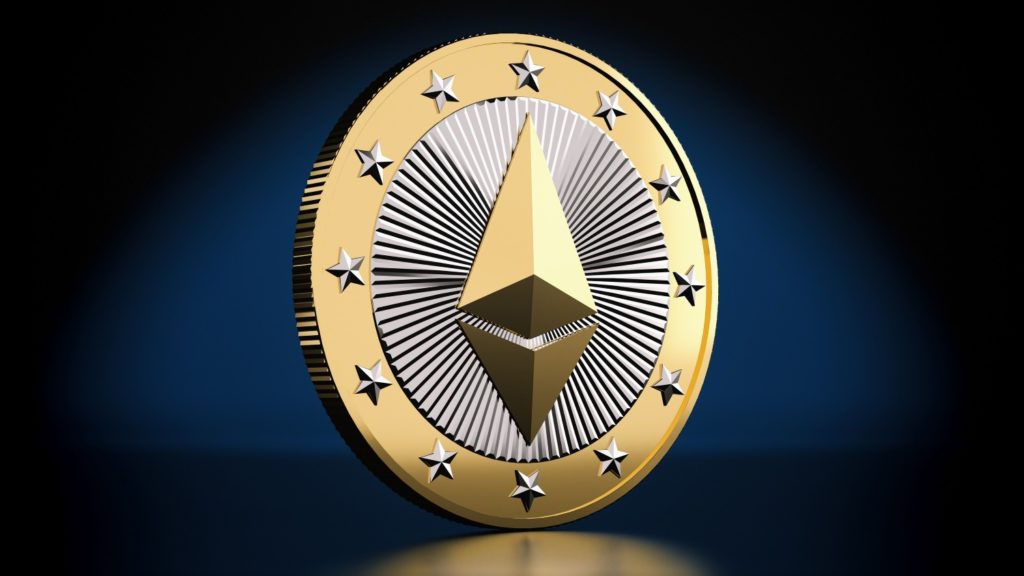 A resident of New York pleaded guilty to kidnapping and robbery for the purpose of stealing a $ 1.8 million etherium at the current rate at the time of the crime.

In a statement released on Wednesday, the District Attorney of Manhattan, Cyrus Vance, said that Louis Meza, accused of kidnapping a man in New York last year and stealing his savings on air, confessed to a large-scale theft first degree and abduction of the second degree.

Mets was arrested in December last year. According to the indictment, he met with the victim, knowing that a person owns a certain number of ethers and lured him into a rented car. Threatening the stolen gun, he demanded that he give his mobile phone, purse and keys. After that, Mets went to the victim’s apartment, where he stole the broadcasts for $ 1.8 million at the current exchange rate.

Authorities have records from security cameras confirming that Metsa entered the victim’s house with the help of stolen keys, and then left with a box in which, presumably, lay the victim’s hardware purse. In addition to charges of kidnapping and robbery, Metz is also accused of illegally owning stolen property, malicious computer use and illegal intrusion.

“Metz organized a robbery in the style of the 21st century, but the investigators quickly discovered it and made it responsible, despite the fact that the field of investigation of such crimes is not yet sufficiently developed. Since 2010, the Bureau for Combating Cybercrime and Identity Theft is developing methods and technologies that have enabled us to become a national leader in the criminal prosecution and prevention of cybercrime. This is confirmed by the favorable outcome of the case and the return of the stolen funds to the victim, “Vance said in a statement.

While the Manhattan District Attorney’s website says that the Mets sentence “will be pronounced on September 27,” the Wall Street Journal reports that the defendant agreed to 10 years in prison in accordance with the terms of his plea. The judge will confirm or change this time during the hearing at the end of this month.

Such crimes are gaining momentum as the popularity of crypto currency. In April in Los Angeles, two women were detained for robbery and fraud related to bitcoins. The criminals spread advertisements about selling bitcoins on the Internet, and then robbed potential buyers, threatening them with weapons in person, which was supposedly necessary to complete the deal. In January of this year in Britain, four armed men broke into the house of a crypto-currency trader to steal the bitcoins. In the same month, near St. Petersburg, Pavel Nyashin (Cryptach), a well-known crypto-currency blogger, was beaten and robbed.