Главная » Cryptocurrency » The event that could change Bitcoin and cryptocurrencies forever 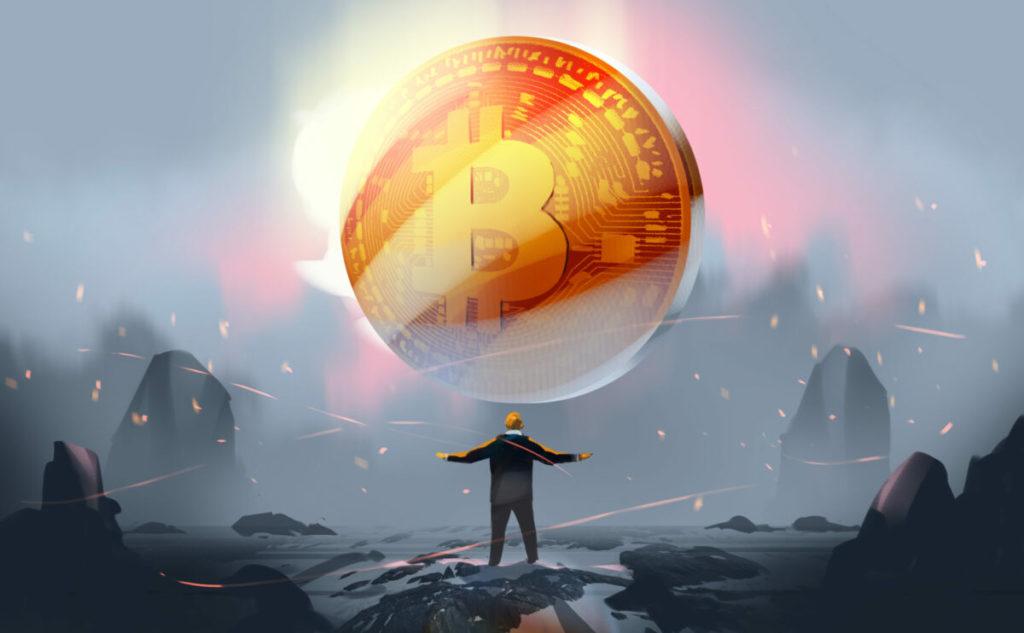 It all started at the dawn of cryptocurrencies

There was a time when cryptocurrency was just one cryptocurrency called Bitcoin. Around this time, the quickly forgotten former Magic: The Gathering Online exchange was transformed into a bitcoin exchange called Mt. Gox. A few months later, after a change in leadership, Mt.Gox was processing over 20,000 transactions per day while Bitcoin was trading at $1 – just imagine if you were investing in crypto at the time, oh my. Despite some hacks, the exchange continued to grow in value at an impressive pace. At one point, according to Miles Deutscher, 70% of bitcoin transactions were made on this exchange. Nothing but impressive. For context, at the time, the only cryptocurrencies in existence besides Bitcoin were Litecoin and Namecoin, so a huge percentage of transactions in the crypto space took place in Mt.Gox. However, things took a turn for the worse in June 2011.

All good things come to an end

Mt Gox has had a lot of issues over the years with withdrawals stalled, trading suspended, etc. (some of which sound all too familiar lately). However, on February 14, 2014, an unprecedented happened. 850,000 bitcoins were stolen, with an estimated value of $17,283,050,000 today, which for lazy readers who don’t want to count is about $18 billion. This amount is 4% of the total supply of bitcoins for today .

If this number doesn’t make your jaw drop “cartoon style”, let me borrow a great quote from our favorite “Barbie Ken”, Ryan Gosling, who played Jared Vennett in Big Big Short , with a few changes . for the article:

If the suspended trading was a match, then the suspended conclusions were kerosene-soaked rags, then the stolen bitcoin event was an atomic bomb with a drunk president holding his finger over a button.

And, not surprisingly, my boy blew up Mt. Gox. After weeks of troubling silence, an internal document was leaked on February 24 confirming the actual loss of 850,000 bitcoins. A few days later, Mt.Gox officially filed for bankruptcy.

I’ve never filed for bankruptcy, but if I ever do, I’ll do it like Michael Scott:

According to sources, by doubling down on the 2011 hack, they not only stole 25,000 bitcoins, but also stole the private keyallowing a second bitcoin theft in 2014 .

Then… there was a light… or a curse

A month later, Mt Gox. released a statement announcing that they had managed to recover 200,000 bitcoins, of which about 137,000 were to be returned to the original owners in the near future… “the near future,” which is actually, well, now .

In November 2021, the Tokyo District Court hearing the case announced its intention to pay the debt as part of the so-called “Rehabilitation Plan. Consequently, on July 6, the creditors of these bitcoins received notice that:

Which – for those of you who love me that “no Speakerino Propeller Judicial Enlando” – in plain English means:

137,890 lost bitcoins worth over $3 billion are about to be returned to their original owners, meaning that many of them, and there will be many, are about to be sold, potentially creating the maximum selling pressure for Bitcoin, which we’ve ever seen.

So, what will actually happen?

First, ensuring fairness is always good news for society, as asset owners can finally, after 8 years of wandering in the desert, get what is rightfully theirs. If you are one of the lucky ones, congratulations!

On the other hand, for the rest of the bitcoin holders (like me), apart from the general positive mood of the Mt.Gox drama ending, there is absolutely nothing positive about this search for many reasons:

Looking at these reasons, you might be tempted to think that Bitcoin is in for the end of the world. Despite this, there are also many reasons to think that this is not the case:

The truth is… nobody knows

No one knows what will happen . If someone claims to know, he’s a total dick. It is impossible to imagine who-knows-how many creditors who are about to receive huge sums of bitcoins; probably not even sure themselves what they will do when the time comes.

My only recommendation that I always give is that you should not trade cryptocurrencies unless you really know what you are doing. If this is not the case, please do not trade, do your due diligence and invest long term in cryptocurrencies that you think will exist in 10 years.

If you decide to invest, please do so, given that the money you are about to invest could potentially reset to zero at any time, so it must be money you are willing to lose . Think about the right risk management strategy and don’t be afraid to take profits; events such as the crash of Terra/Moon support my argument for this argument.

I personally invest in cryptocurrencies, in blockchains such as Bitcoin, Ethereum, Avalanche and Cardano, so I am very hopeful and interested in the success of this space. Despite this, I understand the risks of my investment, and in no case do we guarantee success . Nothing in this article should be taken as financial advice, so please do your own research before investing in cryptocurrencies, and as I said before, the amount you are willing to lose.

Best mobile wallets for Bitcoin and Altcoins for iOS and Android