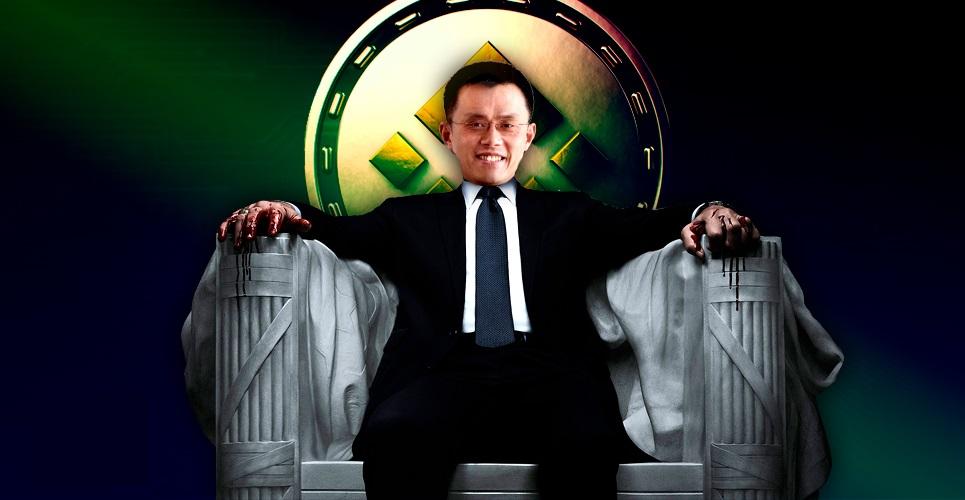 Cryptocurrency exchange Binance will end support for USDC stabelcoin and forcibly convert it to its own Binance_USD (#BUSD). On September 29, Binance will forcibly convert user assets from USD Coin to Binance USD. The same will happen with two smaller stabelcoins, PaxDollar and TrueUSD, which are also forcibly converted to the exchange’s Coin. This not only promises inconvenience to users, but major problems for Circle Internet Financial, which is the issuer of USDC and was planning to go for an IPO. After such actions, Binance may take the leading place in the market of stabelcoins and make its subordinate Binance USD the largest in terms of capitalization.

The world’s largest cryptocurrency exchange Binance announced an unprecedented operation. As of September 29, it will stop working with the world’s second most popular stabelcoin USD Coin (USDC) and forcibly convert user assets from this currency to its own similar product – Binance USD (BUSD).

The same will happen with two smaller steblecoins – Pax Dollar (USDP) and TrueUSD (TUSD). Holders of USDC, USDP or TUSD will automatically receive BUSD instead on all Binance platforms. However, they will be able to receive the corresponding cryptocurrencies in case of their withdrawal from the Binance exchange at the rate of 1:1. In fact, such actions are aimed at withdrawing USDC with a market capitalization of about $52 million from the race for the championship in the sphere of stabelcoins, where Tether (USDT) is the leader. This will not only inconvenience users, but also the company Circle Internet Financial, which is the issuer of USDC and planned to enter the IPO.

Today, BUSD staplecoin is the third largest market capitalization after USDT and USDC at $19.5 billion. TUSD and USDP are fifth and sixth with capitalizations of $1 billion and $945 million, respectively. Once the three cryptocurrencies are displaced from the world’s largest exchange, it will have a strong competitive advantage against USDT. USDT now accounts for 44% of the staplecoin market, but this could change with Binance’s new move. At the same time, staplecoins are indispensable in the crypto market and in many cases they replace classic, fiat assets, primarily U.S. dollars.