Главная » Mining » How to mine Ethereum on Ethash 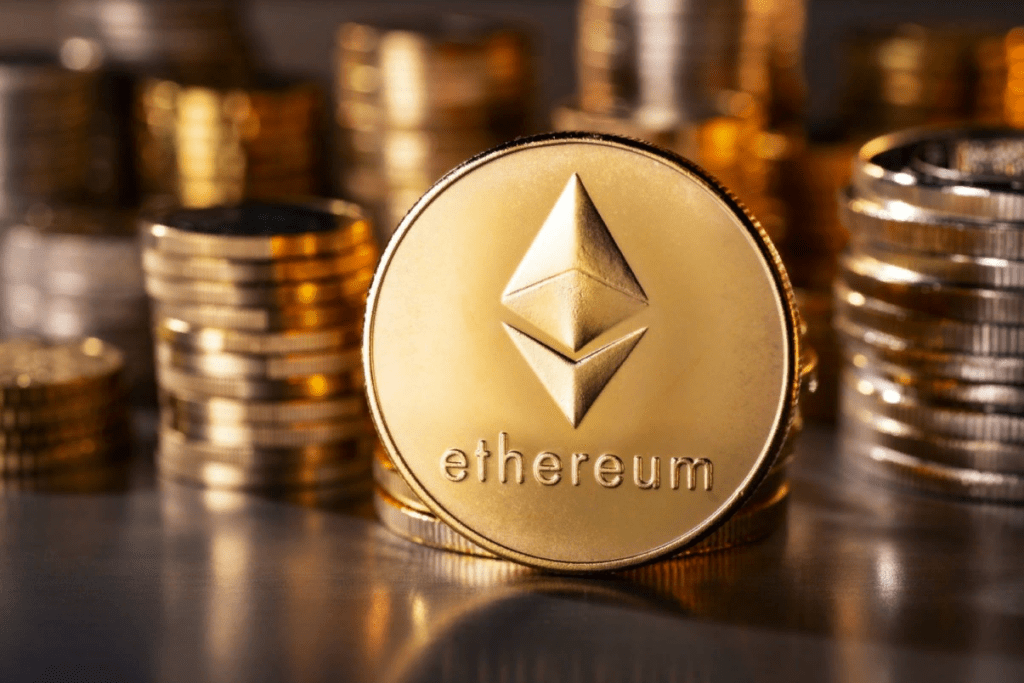 The GPU is used for mining currencies in Ethereum, which is the second largest proof network by market value. Ethereum also has the largest blockchain developer community. Ethereum started working in 2015. This is an open source blockchain in which you can use decentralized applications and implement smart contracts. The Ethereum algorithm is called Ethash. It differs significantly from the BTC mining process.

Attributes of the Ethereum mining algorithm.

Hashimoto’s dagger method was first introduced as an ethereum mining method. But a lot has changed since we first met. The PoW algorithm has now turned into an Ethash system.

Vitalik Buterin and Thaddeus Dria created the initial iteration of the Dagger-Hashimoto Ethereum mining algorithm in 2014. The first principle of operation was divided into two parts:

1) The first approach builds a large data structure using oriented acyclic graphs (DAGs). Initially, the Dagger method required a little more than 1 GB of RAM, but currently its size is about 4-5 GB. This structure performs numerous calculations to guarantee a high degree of performance. Thanks to this agreement, you can mine cryptocurrency using the Hashimoto system. 2) Thaddeus Dria created an algorithm known as Hashimoto. It is aimed at improving the stability of the ASIC when receiving a hash (converting an arbitrary amount of information into a unique set of characters). Equipment specially designed for mining bitcoin and other cryptocurrencies is called specialized integrated circuits. Despite the fact that they are expensive to install, ASIC systems are extremely powerful. This is the device that can handle the largest number of hashes.

Since ASICs are very expensive to operate, mining is performed by teams of miners working together in pools. The intensity of these connections can affect the price of the coin and the direction of its movement. Some note that the similarity between mining pools using Asic and centralized power supply contradicts the fundamental essence of cryptocurrency.

ASIC-resistant coins do not require special integrated circuits for their mining, which means that the mining process of this block chain does not depend on them. Standard CPU and video card tools are used in mining. Dagger and Hashimoto can be used to create a single algorithm that allows you to create complex mining systems without the need for ASICs. Hashimoto’s dagger also had flaws, which prompted the development of a replacement.

The work of this

Based on earlier achievements, the Ethereum development team has published its algorithm. Ethash works quite differently from the original system, although the basic ideas are the same. The data structure used by this method is based on an arithmetic rule and is tied to the current length of the block chain (the more transactions occur on the network, the faster it becomes). DAG is the name given to this dataset. It is updated after 30,000 blocks (1 time in 5-6 days). The operational concept of Ethash can be broken down into several stages: 1) A method similar to SHA-3 combines the current one-time random number with a preprocessed header obtained from the previous block (the current one-time number). 2) The weight of 128 bytes is used to get the original mix (mix 0). To calculate a page with 128 bytes of data from a DAG, Mix 0 is required. The combination of all of the above will be a block named Get DAG Page. 3) The side extracted from the DAG is combined with Mix 0 using a unique mixing function. Thus, a combination of one is created. 4) To get a combination of 64, repeat steps 2 and 3 64 times.

Ethereum mining is beneficial only when using graphics cards and GPUs because of how it is configured. As a result, ASIC mining of ETH will not be possible until 2018.

Ethereum mining will be possible in 2022 with the help of a graphics processor and a specialized integrated circuit. ASICs are more efficient than GPUs, however video cards can also be used if a user joins a mining pool.

To mine on a GPU in a pool, you will need the following:

1) A machine or installation for mining coins that has several GPUs. 2) Software used for mining Ethereum. 3) A driver for the GPU to facilitate interaction with the operating system. 4) A wallet for storing cryptocurrency rewards.

Mining on ASICs is more productive, but ASICs are more expensive than integrated circuits. This mechanism was created to produce a certain type of currency. When choosing mining equipment, it is very important to know the algorithm that is used for mining Ethereum. The consensus PoS method is being implemented in Ethereum. As a result, buying an ASIC may be useless for mining ETH. In addition, special integrated circuits consume a lot of energy, so it is necessary to take into account the cost of electricity.

The earliest type of installations extracts blocks using a central processing unit (CPU). The central processing unit itself is what it pretends to be. It is designed to execute a series of instructions as quickly as possible. Among the leading Ethereum miners, this method of mining has been very common, although it has been used less and less recently.

Beginners like the hardware for printing money on CPU processors. Using processors is simple and less expensive. The slowness of the mining process, which can take months or even years to show a return on investment, is one of the drawbacks.

The second method of Ethereum monetization requires a graphics processor (GPU). A GPU is a type of graphics card that is used for rendering (3D graphics rendering is the process of creating an image). The hardware for GPUs is almost always superior to the CPU settings. The disadvantage of this approach is the high cost of GPU hardware. GPU mining equipment can cost from $3,000 to $5,000.

All equipment for minting digital currencies, regardless of its type, consists of a power supply, a motherboard, video cards, a cooling system and a frame for storing all this together.

In addition, many cryptocurrency market players use Ethereum tokens (for example, Maker, DAI or Theter tokens). As a result, the ETH algorithm is used by all these digital assets. These are just some of the projects that use MusiCoin or Callisto as additional alternative currencies using Ethash.

Ethereum still uses the proof-of-work mechanism as of March 2022, and miners are compensated for verifying every transaction on the network. The stability of ETH mining to ASIC is an advantage. As a result, video cards configured for Ethereum’s Ethash mining algorithm can also be used for other decentralized platforms such as Ubiq or Expanse as the network evolves. As a result, miners will not suffer losses, unlike if they invested in asic.

NoDevFee Tool: How to mine Ethereum without commission

What is better to mine?

Reducing the temperature on the mining farm.

How to mine Monero (XMR) on RandomX algorithm