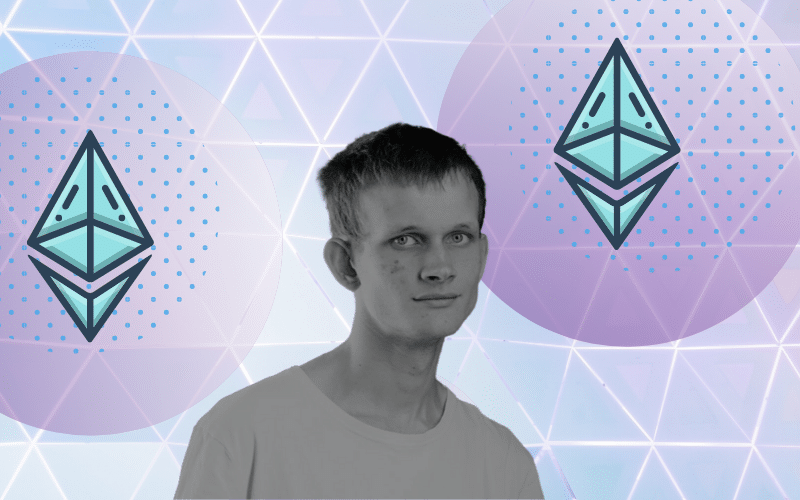 Vitalik Buterin accused the authorities of unfair prosecution of cryptocurrency mining on the Proof-of-Work algorithm. The creators of Ethereum believe that the mining of cryptocurrencies should not be banned, and the ban can become a tool for prosecuting projects objectionable to officials:

“The government chooses which specific applications are acceptable uses of electricity and which are not. It is a bad idea. It’s better to just charge carbon and use some of the revenue to offset it.”

“No government has the right to tell you what software to use.” — said the founder of Ethereum in response to the ban on cryptocurrency mining due to belonging to the PoW algorithm

Ethereum co-founder Vitalik Buterin accused the authorities of unfairly prosecuting crypto-currency mining on the Proof-of-Work algorithm and launched a poll to find out who disagrees with his opinion.

Vitalik Buterin started gathering opinions on Sunday, June 5th on Twitter. Only members of the crypto community out of about 300 people who are signed by the billionaire can participate in the survey. What do you most disagree with me about? (followers can reply, anyone else can quote the tweet, I will read both),” Buterin wrote. The day before, he published his opinion criticizing the ban by the New York State authorities on mining cryptocurrencies based on the PoW algorithm. One of the creators of Ethereum believes that the mining of cryptocurrencies should not be banned, and the ban can become a tool for prosecuting projects objectionable to officials.

Buterin supported the US Senate candidate from New Hampshire, Bruce Fenton, who at the same time, on June 4, said that it was wrong to impose a ban on cryptocurrency mining based on belonging to the PoW algorithm. The day before, on June 3, the upper house of the New York State Parliament approved a bill for a two-year ban on the opening of new companies that use, in its opinion, non-environmental cryptocurrency mining on a proof-of-work consensus.

Read more articles about cryptocurrencies and mining at crazy-mining.org

Do you like to read similar articles about cryptocurrencies and mining, do you want to support the author or ask questions? Be the first to know the news, subscribe to our telegram channel: