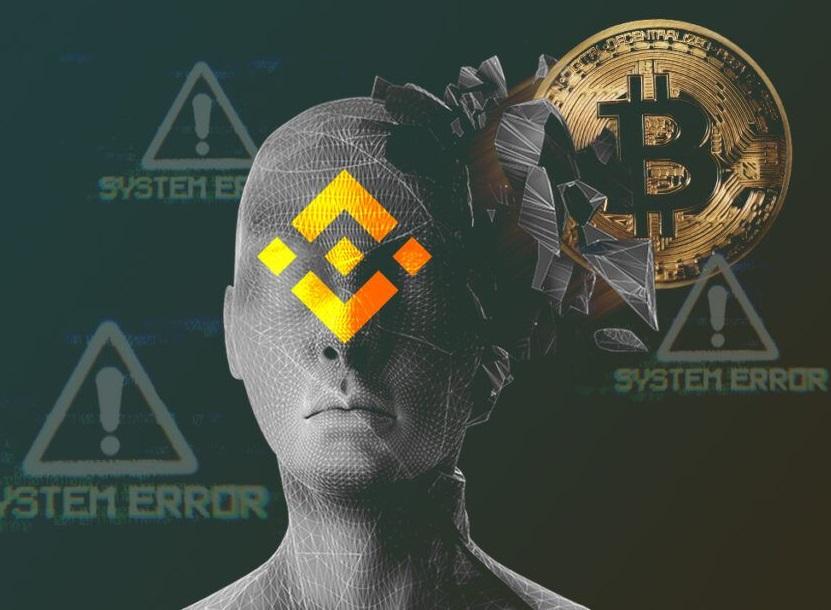 Binance Australia CEO: Regulation will set higher standards in the crypto industry. Leigh Travers noted that the lack of regulatory certainty is causing large financial institutions to stay away from the cryptocurrency industry. CommonWealth Bank of Australia, for example, has suspended its digital asset trading pilot program.

Regulators do not directly prohibit the provision of such services, but asked the bank management to suspend the program because of the lack of consumer protection. Therefore, as Travers stressed, it is necessary to regulate the industry, which will allow such services to exist and be reliable.

The CEO of Binance Australia also believes that the cryptocurrency industry is already ahead of the traditional financial industry in many ways, and regulations should reflect this.

“People in the cryptocurrency industry want to prove that their standards are even higher than they appear to be,” Travers said.

It is equally important to define the status of cryptocurrencies. Right now, digital assets in Australia are defined as property. However, according to Travers, such assets do not fit the usual classifications, so it is necessary to expand the definition and distinguish cryptocurrencies and other assets from each other.

“The industry desperately needs more transparency and clearer regulation because it’s difficult to provide services to cryptocurrency firms in the current environment,” he said.

At the same time, Travers looks positively on the future of cryptocurrencies. He called non-reproducible tokens (NFT) one of the most promising trends. In his opinion, in the near future they will remain just works of art, but in the future NFT can be used in various areas, including for the transfer of intellectual property rights.In late May, consumer protection group Choice from Australia called for the regulation of the cryptocurrency market in the country as soon as possible to ensure the protection of users.