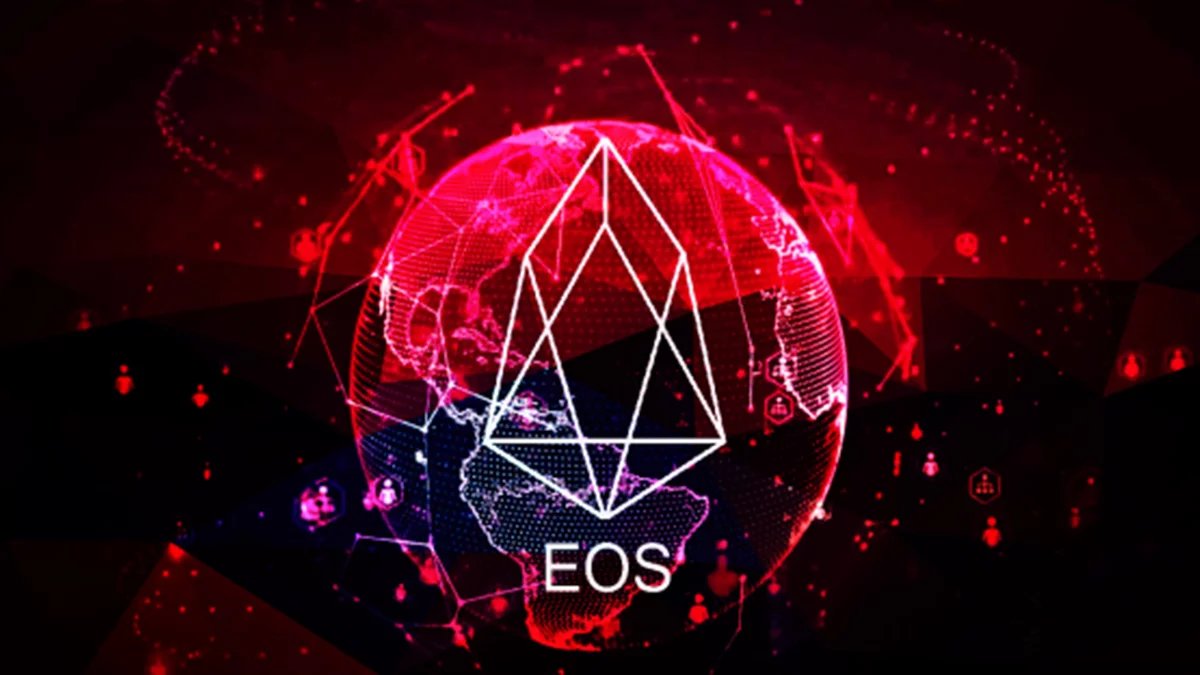 EOS members supported a reduction in nominal inflation from 5 to 1 percent.

Block.one’s CEO Brendan Blumer said on February 25 that community members have approved a reduction in inflation from 5% to 1%.

“Today I woke up and found out that the proposal to reduce the inflation of the EOS network from 5% to 1% was put forward and approved by the community overnight. This is evidence of the strength of decentralized governance and networks created to work in the interests of their members, ”he wrote.

The issue of reducing EOS inflation has been raised repeatedly before, but has not received enough support. The inflation system was laid down in the protocol of the main EOS network at the launch stage. 1% of inflation was distributed among block producers, while 4% went to eosio.saving savings account. It was assumed that these funds would be used to finance various projects, however, the lack of consensus on how to do this best led to the impossibility of spending them.

Together with the decision to reduce inflation, all 34 million tokens in the eosio.saving account were burned. From now on, all inflation will be distributed among block producers.

Earlier, Coinbase exchanged limited operations with EOS, citing problems in the cryptocurrency network, which the leading block manufacturers did not agree with.

EOS today is declining along with the wider cryptocurrency market and at the time of publication it is trading at $ 3.90, thus losing 30% of its value in two weeks.