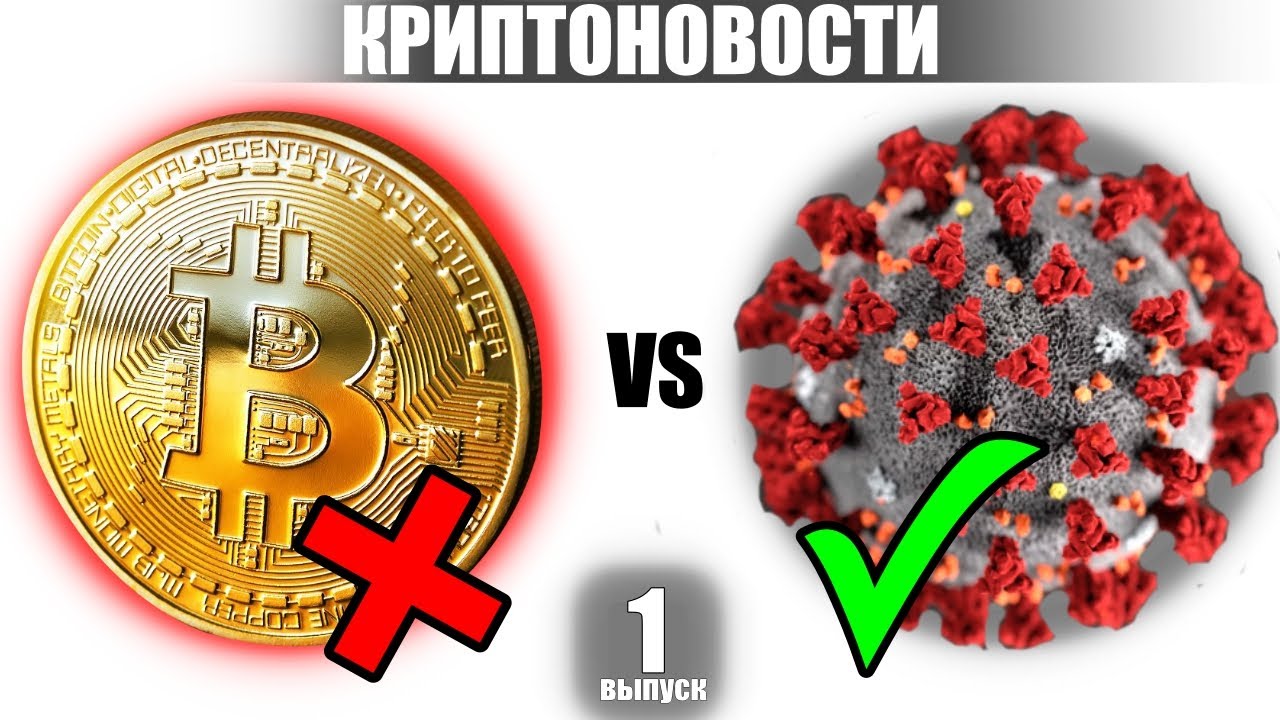 The New York State Department of Financial Services (NYDFS) called on regulated crypto companies to submit a detailed plan for responding to the coronavirus epidemic.

In a letter dated March 10, the regulator indicates an extensive list of measures that he expects companies to include in “preparedness plans” for “operational and financial risks posed by the epidemic of a new form of coronavirus”.

So, each company must explain how it is going to cope with possible operational disruptions, ensure the safety of employees and contact with customers.

In addition, they need to take into account the potential increased risks of cyber attacks and fraud, as “attackers accept attempts to take advantage of the COVID-19 epidemic to their advantage.”

NYDFS also encourages companies to think about how they will manage customer assets, and possibly transfer them to a hot store if employees have to work from home.

Currently, there are 18 regulated crypto companies in New York, including Coinbase, BitPay, Gemini, Ripple and Square. All of them must provide the requested information within 30 days from the date of application.

The cryptocurrency market stabilized and went into a phase of consolidation

Volatility in the cryptocurrency market remains weak so far, bitcoin is stuck at just above $ 5,000.

At the time of publication of this review, the weighted average Bitcoin exchange rate (BTC) is $ 5,267. The market capitalization of the first digital currency on Monday, March 16, is just over $ 96 billion.

Analysts believe that we are now in a phase of consolidation, which can last from several days to several weeks. Many investors took a wait and see attitude before the opening of the American stock market, which has traditionally been a key indicator of the global economy.

Recall that at the end of last week, against the backdrop of the collapse of the main stock indices, there was a rapid exit of capital from the cryptosphere, which provoked a collapse of bitcoin below $ 4000 on some trading floors.

A slight recovery of positions occurred on Friday and Saturday, however, in general, volatility remains weak so far. Top altcoins along with BTC are now traded in the green zone, but the increase in their value is small.

The second and third most valuable coins, Ethereum (ETH) and Ripple (XRP), rose to $ 122 and $ 0.151, respectively. The cryptocurrency market capitalization is now just over $ 151.101 billion, the Bitcoin dominance index has grown to 63.8%.

CME suspends trading in Chicago due to the spread of coronavirus

The Chicago Mercantile Exchange (CME) has suspended trading in Chicago, including bitcoin derivatives. The decision was made in connection with the spread of the coronavirus recognized by the WHO pandemic.

According to a CNBC report, the Chicago Mercantile Exchange, the second company to launch Bitcoin futures in the United States in December 2017, will suspend trading in Chicago on March 13. CME referred to the need for caution due to the spread of coronavirus.

The financial situation in the United States and around the world has been severely affected by the outbreak of the coronavirus COVID-19: the Dow Jones Industrial Average has fallen by 1,500 points over the past 24 hours. The cryptocurrency industry is also in decline. The Bitcoin exchange rate fell by 4.6% per day, and the cost of ether fell by 12.7%, according to CoinMarketCap.

Recall that in January, the world’s largest financial derivatives exchange CME launched the trading of options on bitcoin, which on the first day exceeded the volume of similar trading on Bakkt. Yesterday, CME issued a statement explaining the reasons for the suspension of trading:

“Not a single case of coronavirus has been recorded in the trading room or in the building of the Chicago Board of Trade. However, the opening of trading will occur as additional medical recommendations for coronavirus appear. ”

All 450 employees at CME’s Chicago headquarters will continue to work in the office, while some cryptocurrency exchanges and companies are changing their business due to the spread of COVID-19. So, the Coinbase exchange and the analytical firm Messari transferred employees to work from home. Blockstack also encourages employees to work remotely.

Afri Shedon, a well-known blockchain developer and formerly active member of the Ethereum community, reported a coronavirus he had discovered.

“The coronavirus test gave a positive result,” he wrote.

Taking into account the symptoms and the time of their manifestation, the developer admits that he could become infected at the Ethereum Community Conference (EthCC), which was held in Paris from March 3 to 5, or at one of the events associated with it.

“If you see flu symptoms after EthCC, please check and stay at home,” Shedon calls.

In France, the number of infected was close to 3,000. The country’s authorities are taking active measures to curb the epidemic, including banning public events, but EthCC still took place at the beginning of the month.

On Wednesday, co-founder of TorusLabs decentralized authentication service Zhen Yu said that he also was diagnosed with a coronavirus. “Yesterday I felt unwell. I just got COVID-2019. Anyone who has contacted me on EthCC or ETHLondon should take extra precautions or be checked, ”he wrote.

In total, about 270 people were announced to participate as speakers at EthCC, including such members of the Ethereum ecosystem as Vitalik Buterin, Joseph Lubin and Vlad Zamfir.

Shadon left the Ethereum community in early 2019 due to an alleged conflict of interest.