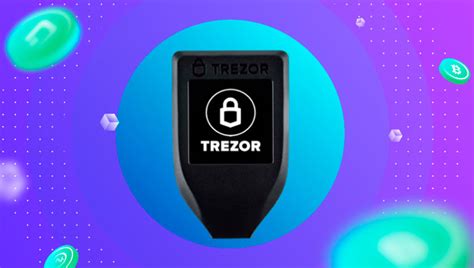 On Monday, September 9, the manufacturer of hardware wallets Trezor will present a special version of the firmware for its devices, in which of all supported cryptocurrencies only Bitcoin will be available for storage. This was announced by the Technical Director of the Trezor company SatoshiLabs Pavol Rusnak.

According to Trezor, the company’s hardware wallets currently support more than 1,000 digital assets. At the same time, judging by the comments on social networks, there is a significant category of owners whose needs for cold storage of cryptocurrencies are limited by bitcoin.

So, the manufacturer of hardware wallets COLDCARD found the approval of users by writing: “Some of our competitors are funded by fraudulent shtoykami, but we always work exclusively with bitcoin.”

In response to the mention of Trezor under this message, Rusnak said: “We received exactly 0 financing from venture companies and keychains. I don’t know why you mention us here when it comes to other companies. Tomorrow we will release the firmware for Trezor, where only Bitcoin will be available, and a guide for installing it. ”

This week, SatoshiLabs presented the possibility of backing up code phrases from Trezor wallets using a cryptographic scheme to share Shamir’s secret. This method allows the user to split a backup copy of the passphrase into several elements, several of which will be enough to restore access to the wallet. For example, you can create three lists of codewords, and then restore access using two of them. Thus, the user reduces the risks of stealing the entire passphrase, but does not lose access to the wallet if one of the three elements is lost.