Главная » Reviews » What you need to know about Litecoin cryptocurrency 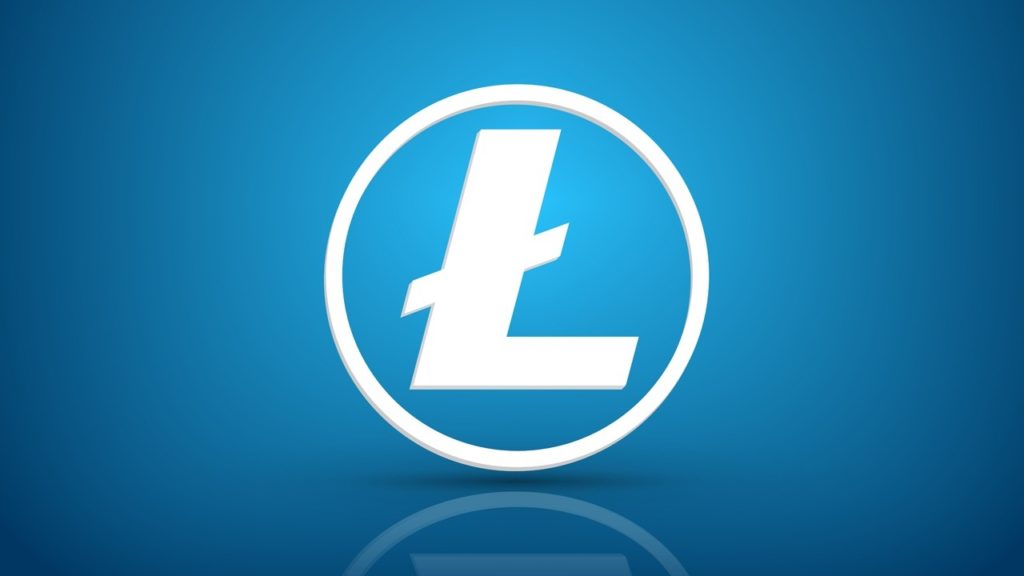 Some cryptocurrencies, especially those that appeared at the very beginning of the emergence of the cryptoindustry, did not offer a completely new technology, but used Bitcoin code as a base. As a rule, developers have upgraded the very first cryptocurrency code, trying to improve it. However, not all improvements were accepted by the Bitcoin community, such as Dash, and the developers had no choice but to create their own coin. Others originally planned to launch a new bitcoin based cryptocurrency.

Litecoin (LTC) was the second coin after Namecoin (NMC), which was the result of the Bitcoin fork. Cryptocurrency has received the unofficial name of “digital silver” by analogy with Bitcoin, which is called “digital gold” because of its limited emissions. But despite the similarities with the very first cryptocurrency, Litecoin has its own characteristics, which in some indicators allow it to be better than Bitcoin. About this and talk in this article.

Litecoin was created by former Google employee Charlie Lee. Client release 0.8.5.1 (the first version of Litecoin) was held on October 7, 2011. The project code was published on the GitHub site. However, according to Charlie Lee, the official birthday of Litecoin is considered to be October 13th.

Like Bitcoin, Litecoin is a decentralized payment system, the function of smart contracts, unlike Ethereum, is not developed, i.e. Litecoin is a digital decentralized currency for making secure payments without the involvement of a third party as an intermediary (for example, a bank).

Until 2013, LTC remained a not very famous alcoin, but in January it showed just phenomenal growth – 20 times! By the end of November 2013, the market capitalization of the coin was $ 1 billion. Litecoin began to be considered as a cryptocurrency, which can replace Bitcoin in case of its depreciation.

Unlike most coins that have been created in the last three to four years, LTC tokens have not been issued through ICO. Moreover, at the very beginning of the development, the Litecoin project did not have a company or even a team – the creator of Charlie Lee was involved in everything.

The main Litecoin team includes only a few people:

The project is supported and developed by Litecoin Core, which also includes full-time Litecoin developers and specialists from the Litecoin Foundation. All of them are working on technical development of the project, as well as advertising, marketing and promotion of Litecoin.

Technically, Litecoin is a bitcoin fork, but Charlie Lee made changes to the code that allowed faster, cheaper, and safer transactions than bitcoin.

Unlike Bitcoin, which uses SHA-256 to hash information in blocks, Litecoin uses a different algorithm, Scrypt. Its main difference from the previous one is that it is not so much picky about the speed of the computing device, as it is about RAM. At the initial stages of the development of Litecoin, this feature of Scrypt made it possible to make LTC mining “aisable” – early miners mined coins perfectly using central processing units and video cards. However, in 2014, everything changed after the mining giant Bitmain developed ASIC for Scrypt.

The consensus in the Litecoin network, like that of Bitcoin, is achieved through the Proof-of-Work algorithm, that is, miners solve a complex math problem for generating blocks and receive remuneration for this, which also plays the role of issuing new LTCs. In total, the maximum number of coins in the Litecoin code is 84 million (Bitcoin has 21 million). At the moment, the reward for finding nonce and forming a block is 25 LTC. The number of coins received as a reward decreases every 840 thousand blocks. Blocks are created every 2.5 minutes, which is four times faster than the Bitcoin network. Emission also occurs four times faster. It is expected that by 2020 добы of all LTC will be produced.

As mentioned above, the Litecoin blockchain is four times faster than Bitcoin, i.e. It is capable of processing one block in 2.5 minutes. The speed of the network (a measure that indicates how many transactions per second the network can handle) is about 56 transactions per second. However, in early September 2017, Litecoin added support for the Lightning Network technology, which improved the network scalability indicator and made it possible to send LTC without having to pay a fee. A few months earlier, another softfork was held – Segregated Witness (SegWit), which doubled the block size.

Another up-to-date technology that was introduced into the work of Litecoin transactions is atomic swaps. In late September 2017, the creator of cryptocurrency Charlie Lee announced the success of three cross-transaction transactions: with Decred (DCR), Vertcoin (VTC) and Bitcoin (BTC). In addition, the developers managed to combine the capabilities of atomic swaps and smart contracts for sending transactions, which are subject to certain conditions. So, Charlie Lee sent 10 LTC, which his partner received only after sending Li in exchange for 0.1137 BTC. This was achieved through the use of an atomic swap in combination with a hashed contract that supports the temporary blocking option (HTLC).

Litecoin is not much different and basically has the same pros and cons as “digital gold”. But there are several key features of this cryptocurrency. The advantages of Litecoin are as follows:

However, there are disadvantages:

Litecoin is a fairly popular cryptocurrency, so it has a number of partners. The most significant and influential of them are the following:

Course and capitalization. Where can I buy

At the time of this writing (mid-October 2018), the cost of one LTC coin is $ 55.06, and the capitalization is just over $ 3.23 billion. In the rating of the Coinmarketcap Litecoin service it takes the 7th place.

The graph and capitalization of cryptocurrency since the beginning of 2018 looks like this:

The maximum Litecoin price for the entire existence of the cryptocurrency (in December 2017) was $ 366.15, and the minimum – in April 2915, then for 1 LTC it was possible to receive only $ 1.62. At the moment, the cost of Litecoin (LTC) has decreased by more than 6.5 times. However, this is a good indicator compared to other altcoins, some of which have “failed” 10-20 times.

Litecoin has long won recognition and trust in a crypto community, so you can buy a coin on almost any site for various cryptocurrencies, both popular ones, such as BTC, ETH, USDT, and native coins of exchanges. Also, some platforms offer the service of selling LTC for Fiat.

Litecoin (LTC) is supported by many wallets. For reliable storage and to create a node, an official Litecoin Core wallet has been developed. There are also lighter wallets – Jaxx, LiteVault.net, BitGo, as well as hardware, for example, Trezor or Ledger, which are among the most reliable for storing large amounts.

Litecoin is one of the most popular cryptocurrencies, despite the fact that it is a fork of Bitcoin. The coin has one of the most developed communities in the entire cryptoindustry and the leader in the person of Charlie Lee, who is a very “media” person, which further contributes to the popularization of Litecoin.

Recently, the cryptocurrency team is actively working on the development of LTC as a means of payment. Currently, you can buy tickets, Amazon gift cards and more for this cryptocurrency currency. One of the ambitious attempts to make LTC a massive means of payment was the LitePay project (similar to BitPay), but the startup faced difficulties and eventually closed the development.

In addition, the team is actively working on the introduction of new progressive technologies. In 2017, two very important updates were made at once in the Litecoin network – Lightning and SegWit. In addition, test transactions were made using atomic swaps that proved the suitability of the LTC network for making cross-check payments.

However, despite all the advantages described above, Litecoin is still very far from the popularity of Bitcoin, on the basis of which it was created. Many participants in the crypto-community are very critical of the nickname “digital silver”, which literal creator Charlie Lee “christened” Litecoin. In technical terms, the cryptocurrency is also inferior to some altcoins, in which more promising technologies are used, which positively affect the indicators of scalability, network speed, anonymity and security. Therefore, the Litecoin team needs to try very hard to save its place in the TOP-10 of the most popular cryptocurrencies.