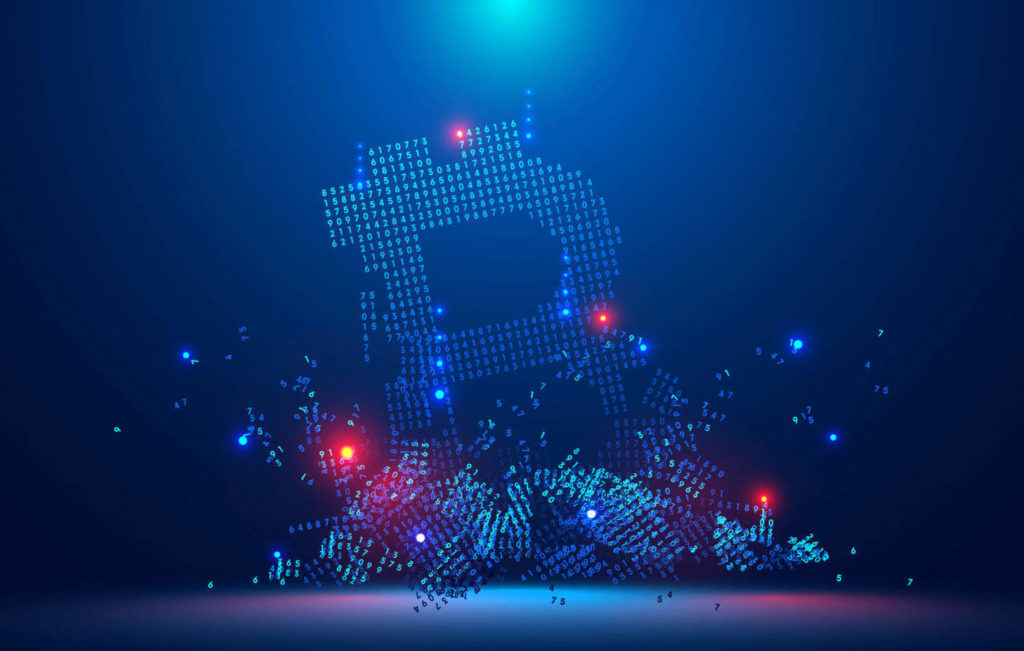 Brooklyn blockchain startup Kadena has announced the launch of a hybrid blockchain platform of the same name with the ability to interact smart contracts between private and public networks. It is reported by CoinDesk.

Network compatibility is implemented through the Pact smart contract engine. Another element of the platform was the private blockchain Kadena Kuro, launched in January 2019 based on the Amazon Web Services infrastructure.

According to the developers, Kadena solves the basic scalability problems of the Proof-of-Work algorithm, while at the same time allowing the network to be maintained in a decentralized state.

“Kadena customers will be able to implement projects and applications based on the public blockchain, while taking advantage of privacy when solving regulatory and other problems,” the startup said in a statement.

In March, Kadena planned to integrate its Chainweaver wallet into the Cosmos network to expand the interaction between various blockchains, and in the second quarter of 2020, the startup plans to add support for an additional 100 chains.

The developers added that interest in using Kadena has already been expressed by representatives of the financial and healthcare sectors.

The Ethereum-based DeFi decentralized financial services market is expanding rapidly. According to the latest data provided by Alerthio, in just five months, this market has grown to 60,000 users.

The ethereum ecosystem continues to dominate the cryptosphere by the number of deployed decentralized applications (DApps). The transaction value in such applications has already reached $ 12.8 billion.

The expansion of the DeFi market began back in 2019. Its development contributes to a more active use of ETH coins.

The key advantage of DeFi-based services is their freedom from state and corporate influence.

That is why analysts are confident that the popularity of such applications will continue to grow in 2020. According to their forecasts, such a positive trend will contribute to a more active use of ether and, accordingly, will lead to an increase in its cost.

The growth of the DeFi market can already be called one of the factors for strengthening the ETH exchange rate in January of this year. Mason Nystrom of the ConcenSys startup said that it was not about creating a new ecosystem based on Ethereum, but about democratizing the existing system and making it more equitable with transparent data.

The Federal Bureau of Investigation (FBI) announced in a letter to users of the bankrupt QuadrigaCX cryptocurrency exchange about the continuation of the investigation of the circumstances of the collapse of the site. This is written by CoinDesk.

In a letter, users were warned that the status of the FBI case would not be disclosed, however, all available information about the investigation can be found on the new portal.

Last June, the FBI asked QuadrigaCX users to fill out questionnaires that are supposed to help investigate the matter.

The mining company Bitfury will begin to cooperate with the United Nations Development Program (UNDP) on a project to conserve and increase the forest lands of Kazakhstan.

According to Astana Times, the project aims to help the country reduce greenhouse gas emissions by 15% over the next decade in order to fulfill obligations under the 2016 Paris Agreement. At the end of this month, Bitfury and UNDP will sign an agreement on the creation of forest land in the Pavlodar region with the Ministry of Ecology, Geology and Natural Resources of Kazakhstan.

The project will begin by fulfilling the goal of developing 20 hectares that will consume carbon dioxide generated by local coal-fired electricity suppliers to support Bitfury’s operations. This can offset the carbon footprint of Bitfury by 100-110%.

While Kazakhstan now owns 29 million hectares of forest, most of the forest land is faced with forest fires, illegal logging and land-use change.

Meruert Sarsembaeva, an expert on financial mechanisms of the Biodiversity Financing Initiative (BIOFIN), told reporters that only a part of 29 million hectares is protected, while other lands remain excluded from the state forest fund. Sarsembaeva explained:

The Bitfury and UNDP Carbon Reduction Initiative is part of BIOFIN’s work as part of the latter’s efforts to improve forest management practices by amending legislation and raising public awareness of emission reductions.

With UN support, Kazakhstan has already reduced its annual energy consumption by 25–45% over the past five years through a pilot project to heat residential buildings. The country is committed to generating 50% of its energy from environmental sources by 2050. Yakup Beris, UNDP Resident Representative in Kazakhstan, expressed his opinion on the Bitfury-UNDP-BIOFIN project:

Blockchain companies are not the first to participate in environmental projects. Recall that in December, the International Chamber of Commerce announced that it uses blockchain to reduce carbon emissions in commercial aviation. In November last year, the German waste management association Biota launched the Deposy system using IOTA distributed ledger technology for collecting plastic and recycling it.

Binance will restrict access to the exchange for users from Japan

Binance Cryptocurrency Exchange intends to limit access to the platform for residents of Japan. This was reported in a notification posted on the user support site.

The reasons and specific dates for the termination of Binance’s work with Japanese customers were not disclosed. The statement said that the exchange will introduce restrictions gradually, and details will be known later.

While Japanese users are available all the functions of the site.

Recall that in March 2018, the Japan Financial Services Agency (FSA) issued a warning to Binance about the need to obtain a license to continue working in the country.

In April of the same year, the Kraken Exchange announced the cessation of activities in Japan. The main reason for the decision was the increased cost of doing business in this country.