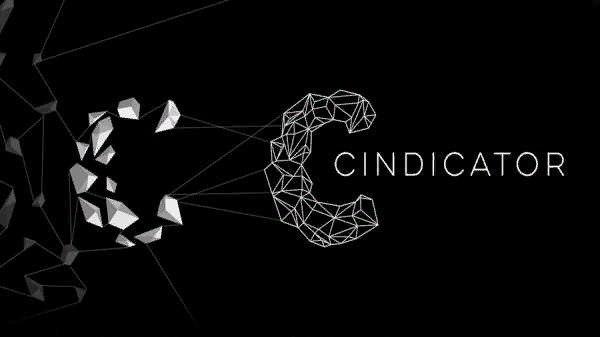 Cindicator has launched the Cindicator Capital cryptocurrency hedge fund, which is based on a hybrid intellectual system and quantitative research.

In a press release, the company said that the new cryptocurrency fund provides access to investment strategies based on data from hybrid intelligent systems, as well as quantitative research, which includes data from forecasts and decentralized analysts. Cindicator co-founder and CEO Mike Bryusov said:

“Cindicator is moving to the next level of development and is preparing to start raising external capital from family-owned investment firms, venture capital funds, institutional investors and high-income individuals. The combination of collective human intelligence and artificial intelligence provides a unique and reliable data source. ”

The startup Cindicator, founded by a team of Russian programmers, offers customers predictive analytics of the movement of cryptocurrency rates and other assets, as well as automated trading strategies based on it. In September, the company launched a web-based application to track metrics for more than 150 digital assets.

The company invested $ 500,000 in fund strategies and in the next few months will increase this amount to $ 2.5 million. The proceeds from the fund will be used to “reward analysts for correct forecasts in proportion to their intellectual efforts and the quality of indicators based on their forecasts.”

In early December, an Indian scientist applied deep learning technology to predict the prices of crypto assets, and in August it became known that the Bitfury Group could soon begin to engage in big data analysis through its division for working with artificial intelligence.