Главная » Info Articles » Widespread recognition of cryptocurrencies and the beginning of regulation in 2022. 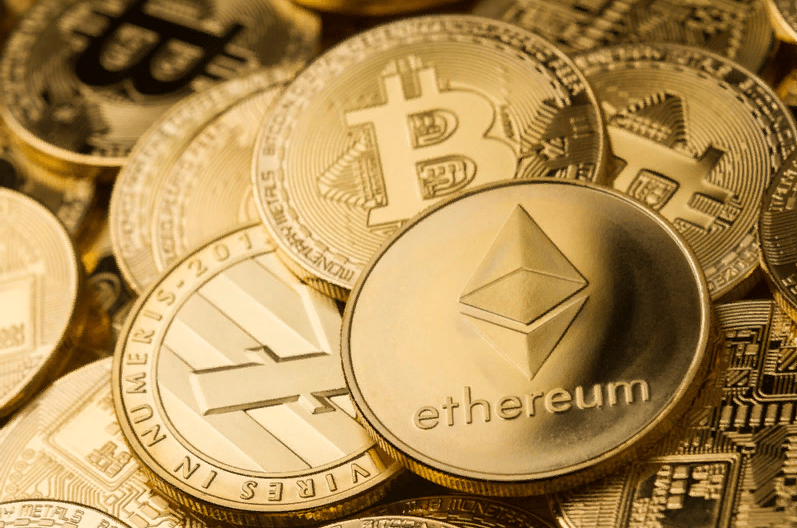 The chief economist of the IMF advocates the regulation of cryptocurrencies.

For example, Geeta Gopinath, chief economist at the International Monetary Fund (IMF), advocated a worldwide strategy that would regulate cryptocurrencies, rather than explicitly banning them.

Gopinath, who will soon take up the post of deputy director of the IMF, said that if countries banning cryptocurrencies support international policy, they will not have influence on offshore exchanges.

“I really believe in this technology. Tokenization provides the benefits of high efficiency in the banking system and other areas.

Jerome Powell, chairman of the Fed, said he was not concerned about how encryption could affect the financial stability of the United States.

According to Powell, with proper regulation, stable coins can undoubtedly become a valuable and effective component of the financial system serving customers.

“That’s not the case at this time. They have the potential to grow, especially if they are connected to one of today’s huge technology networks.”

The Indian Administration is asking the Cabinet to approve this measure.

Although senior government sources stressed that hopes are low, it was expected that the law on the official cryptocurrency and regulation of the official digital currency of 2021 would be presented during the winter session of parliament.

It is difficult to predict what will actually happen to the bitcoin market in 2022 and beyond. There are more questions than there are solutions. But if you go with the flow, you will be able to make more informed financial decisions.

What features should I pay attention to in 2022: 1) Regulation of cryptocurrencies both domestically and internationally. 2) Payments using cryptocurrencies are being widely implemented. 3) ETFs that are traded on exchanges that support bitcoin and other digital currencies.

The long-term development of the bitcoin industry will be established when these problems arise and are resolved. The image is expected to become clearer by the end of 2022.

Why Bitcoin could be the future of money.

In 2022, officials from around the world will, at best, create a worldwide regulatory framework for cryptocurrencies. Under the leadership of US Treasury Secretary Janet Yellen and Chairman of the US Securities and Exchange Commission Gary Gensler, the Biden administration has assembled a highly qualified team to oversee the cryptocurrency regulatory process. Yellen has been following this industry for a long time, despite her occasional skepticism. In 2018, Gensler conducted seminars at the Massachusetts Institute of Technology on bitcoin, blockchain technology and other cryptocurrencies.

Cryptocurrencies can be widely transferred to the digital wallet of customers when government organizations create a legal framework and tax structure. The growing use of cryptocurrencies by retailers should force regulators and lawmakers to act.

In 2022 and later, the same procedures will be extended to the bitcoin market.

Algorand ready to explode – should we buy ALGO in 2022?

What is the blockchain fork of bitcoin and other Cryptocurrencies?