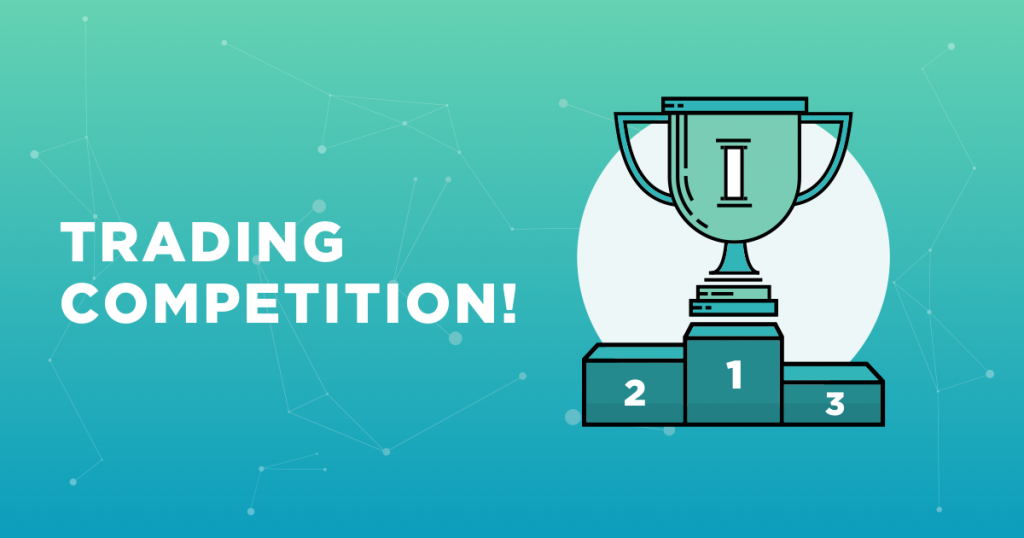 Crypto-exchange Binance announced the launch of the TRX Trading Competition. The prize fund is 1 million TRX. According to the official press release, users can participate in the prize draw:

The competition lasts from 6 to 13 September. The BNB token will offer a discount of 25% to all participants of the competition.

The purpose of the competition is to stimulate trade in crypto currency. Binance will distribute the prize among traders whose order numbers end at 6 (6, 16, 1266, etc.). The distribution will be the same, automatically within 2 weeks after the end of the competition.

Illegal practices will cause instant disqualification. Binance emphasized that “trade for laundering” is illegal, and transactions using this scheme will not be counted in the trading volume of the user.

Tron, perhaps, is the only crypto currency with so many involving activities. For example, when the team promoted the “Independence Day”, moving to its block, then Justin San made a series of airdrop. Due to what he became one of the most recognizable personalities in the crypto-space.

Further, on August 27th, San announced the issuance of a bounty of 6666 TRX to anyone who can obtain a private key by deciphering the puzzle. Three days later the game Game of Tron with Coindeal was held. It was actively covered in social networks. The winners received 100 000 TRX, 50 000 and 30 000 TRX for the first, second and third places respectively.

San’s efforts do not disappear in vain: Tron is now on the 13th place among the top crypto-currencies, with a total market capitalization of $ 1.39 billion.