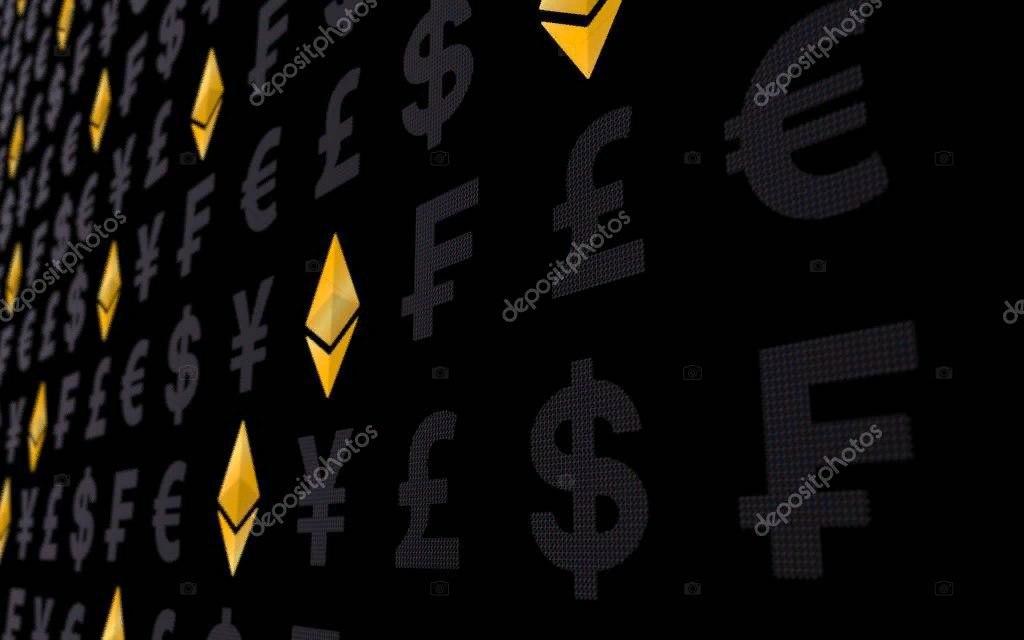 The MetaMask extension for Google Chrome with Ethereum web browser and wallet features has reached 1 million users, Trustnodes portal draws attention. At the same time, Ethereum is experiencing a sharp increase in the number of processed transactions. In less than a month, the value rose from 400,000 to 800,000 transactions per day, thus surpassing the performance of other leading blockchains.

In addition, gas use increased, reaching the highest level since September, while commissions remained at less than 5 cents per transaction with a processing time of 2 minutes. For the first time in several months, the Ethereum hash rate has also grown – it has risen from 150 to 170 TH / s. Events unfold amid rising Ethereum prices.

Since the beginning of the year, it has increased by 120%, during the last week – by 25%. Ethereum’s capitalization currently exceeds $ 30 billion. Along with the price, the volume of assets placed in decentralized financial applications (DeFi) is also growing. A week ago, the value for the first time exceeded $ 1 billion and has since grown by another $ 210 million, according to data from the DeFi Pulse portal.

MetaMask, meanwhile, announced the launch of the “snaps” functionality, which is described as a means of creating plugins by third-party developers to uncover “countless new features in front of the community.” These include second-level solutions, instant messengers, privacy and security tools, notifications for decentralized applications, etc.